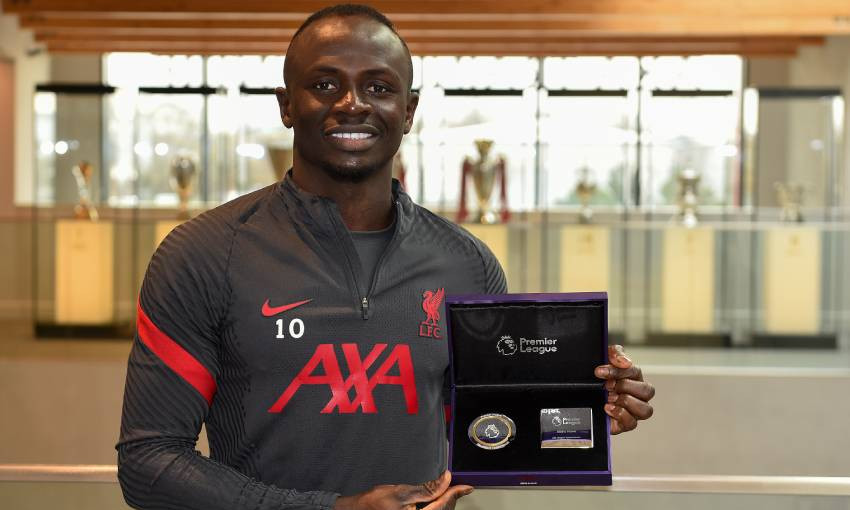 Mane, meanwhile, racked up Premier League appearance No.150 in the victory at Sheffield United in February.

See the Reds receive their gongs in the photos below… 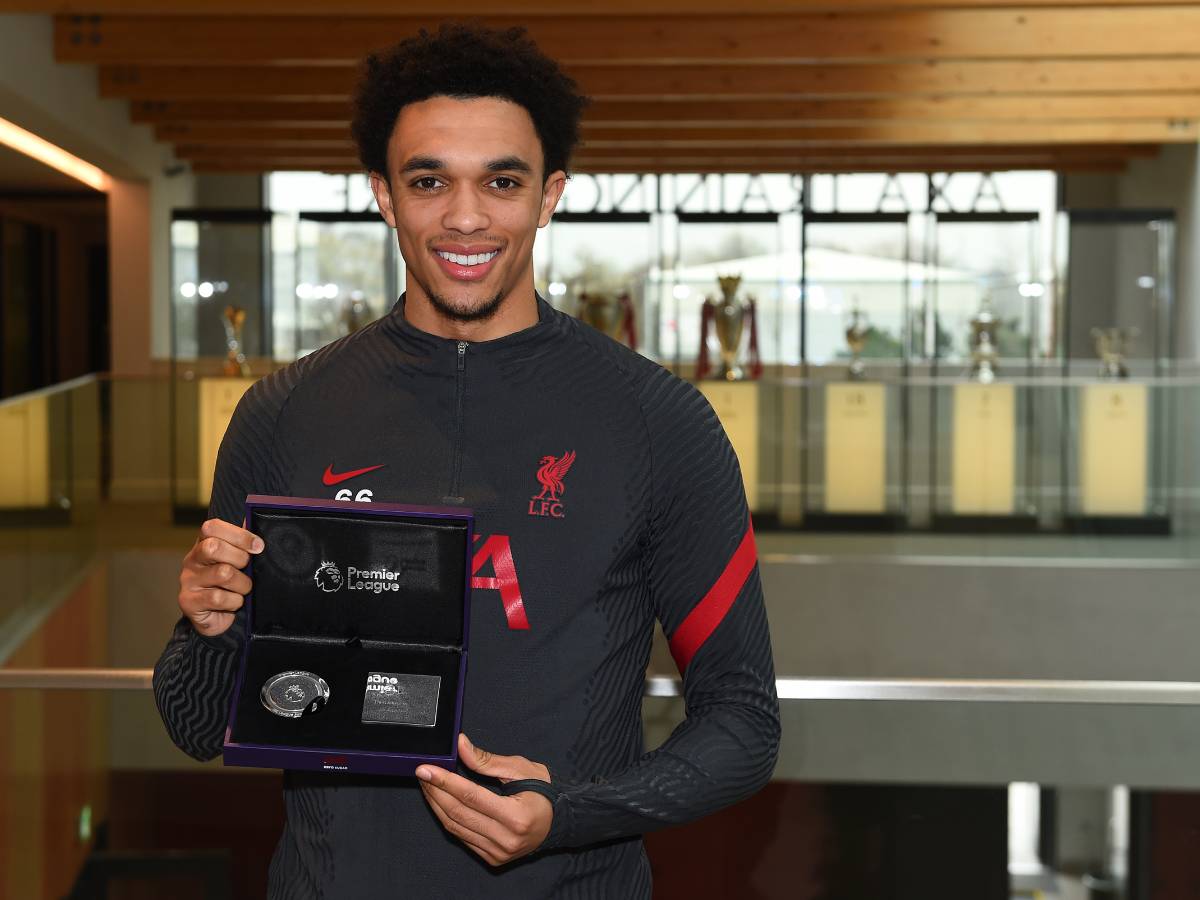 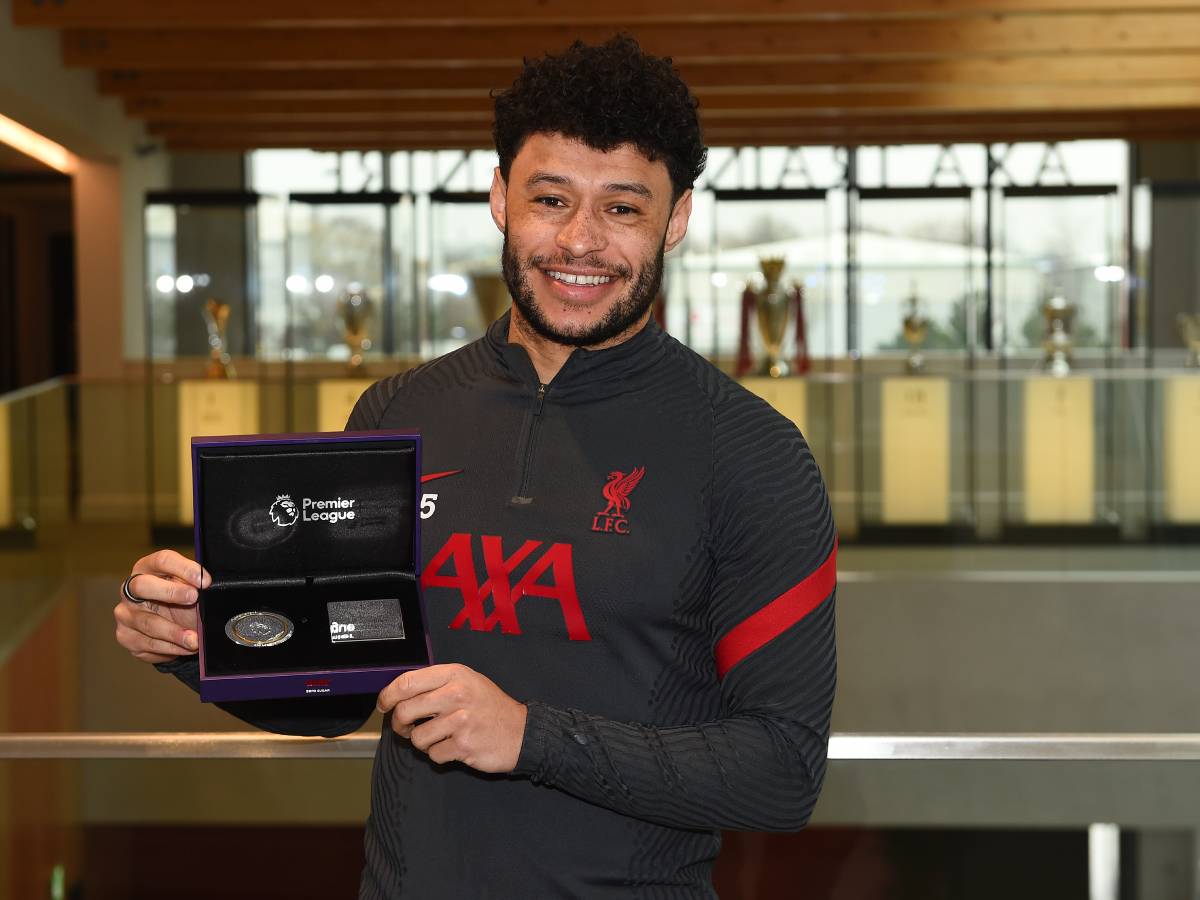 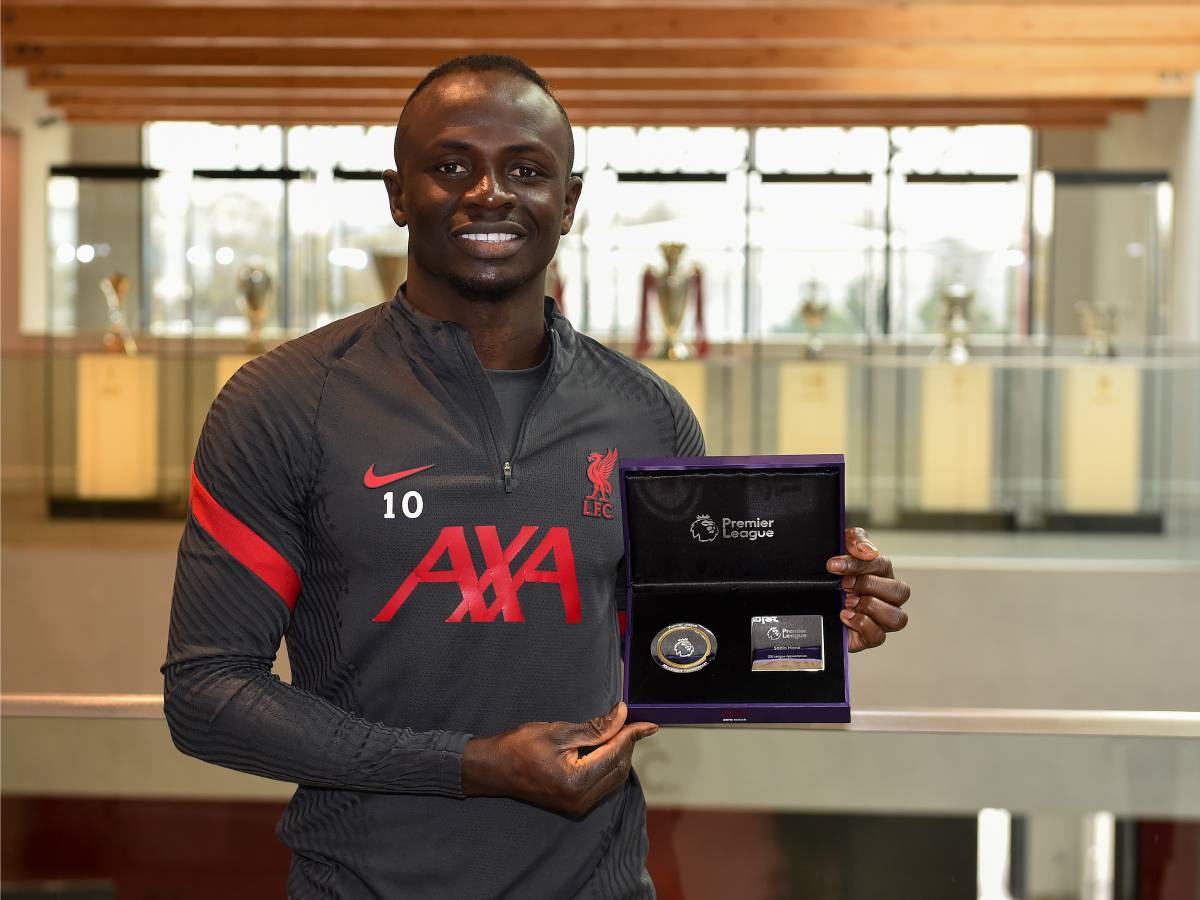 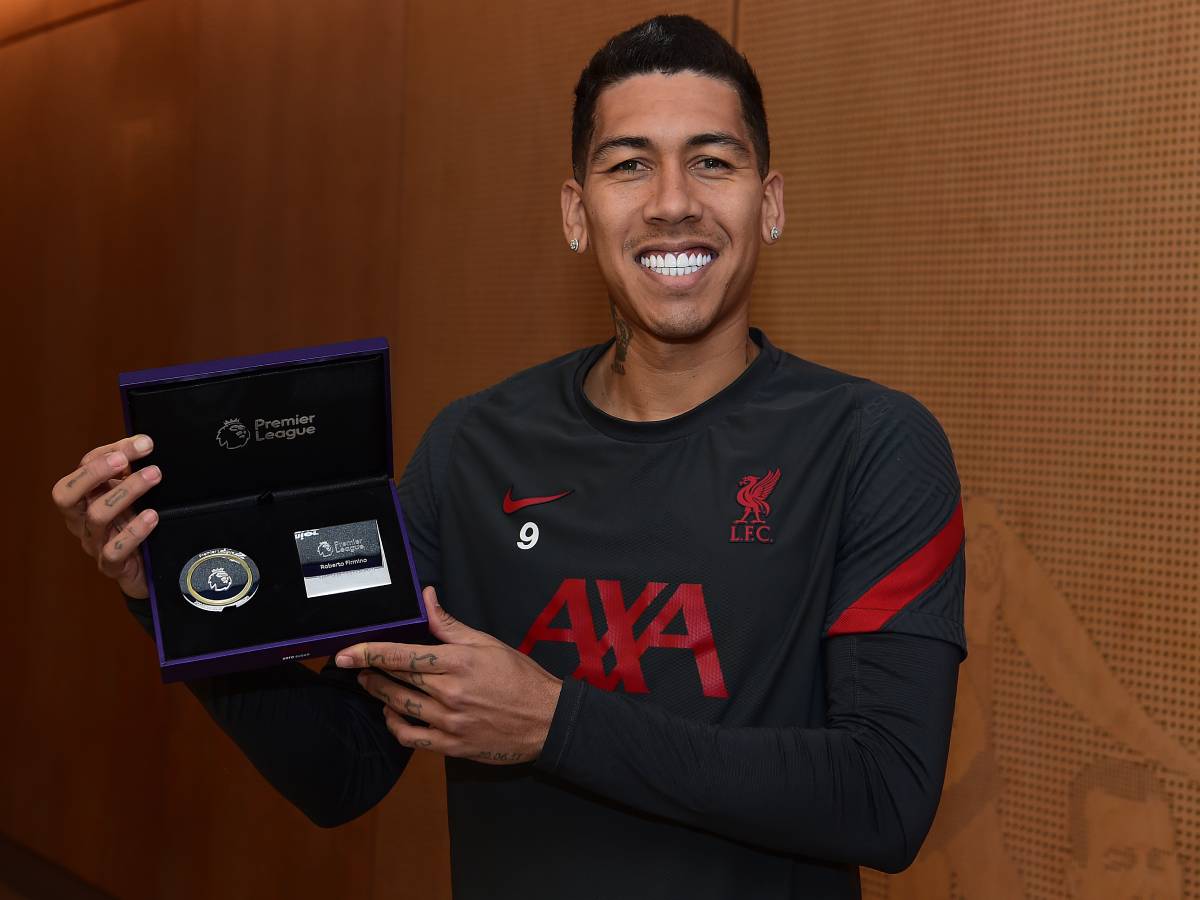 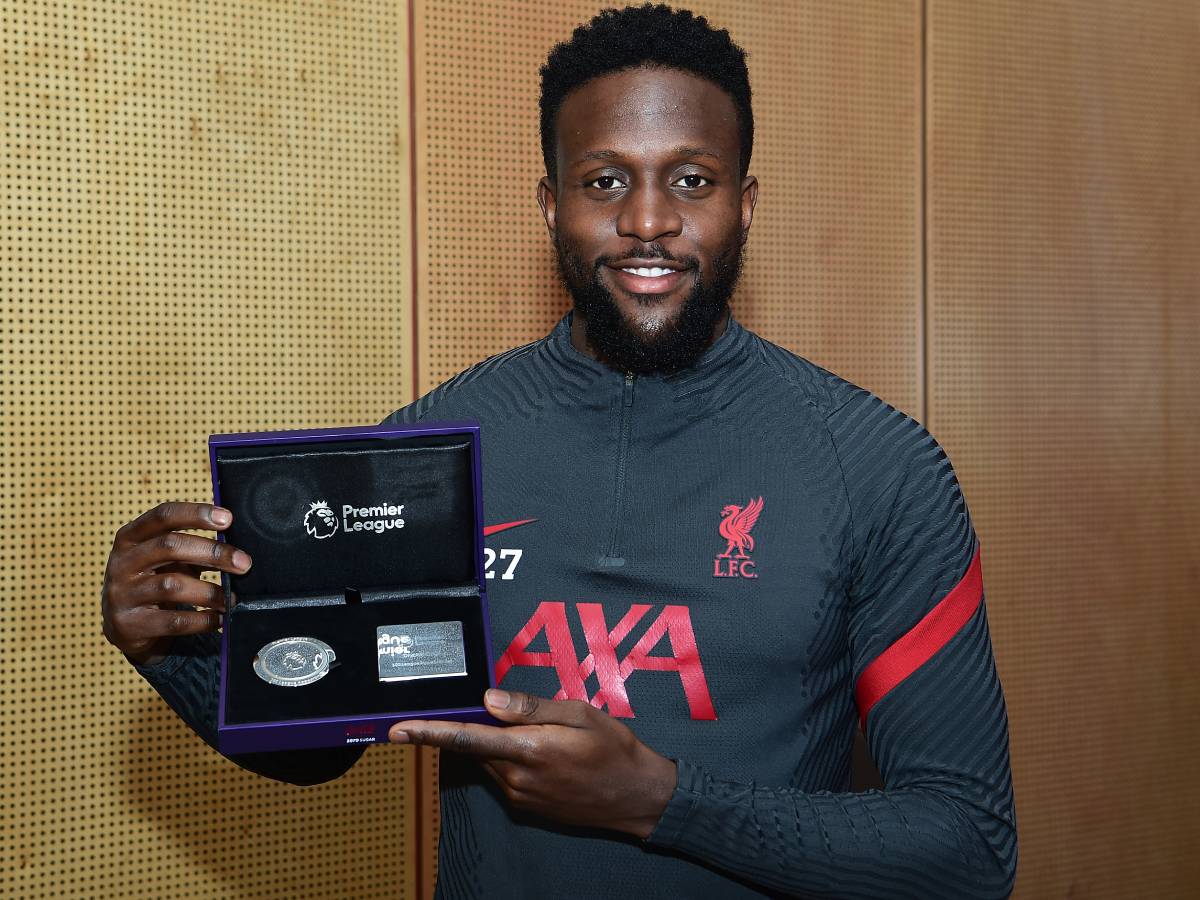 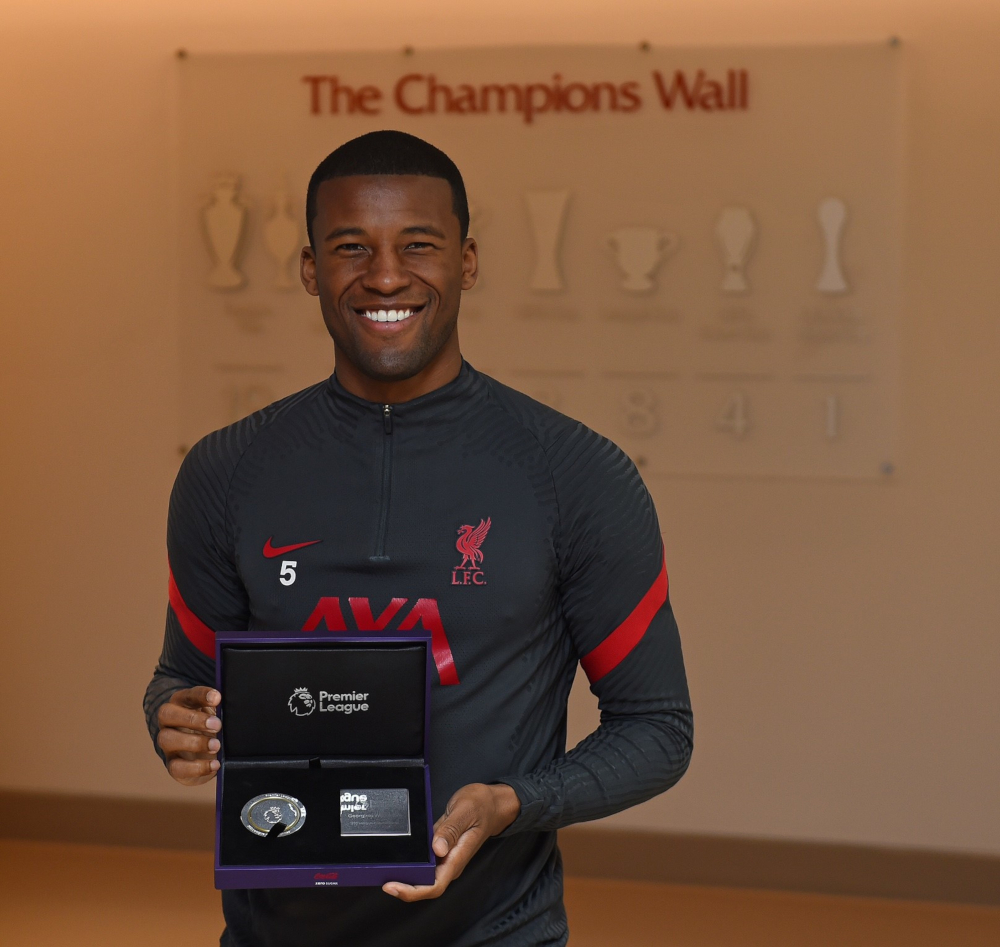