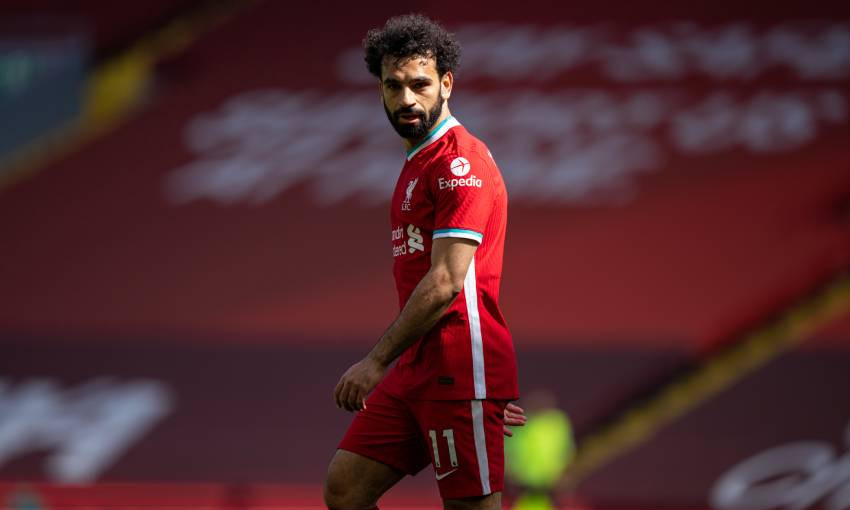 Mohamed Salah's next goal will be his 30th of the season and move him into outright 12th place on Liverpool's all-time leading goalscorers list.

The Egyptian moved level with Dick Forshaw's tally of 123 last weekend with his clinical strike against Newcastle United.

Now in his fourth campaign at Anfield, Salah's 123 goals have come in 198 appearances.

For more facts and statistics ahead of the Reds' meeting with Manchester United today, courtesy of LFC statistician Ged Rea, read on...

Liverpool have scored in all but two of their last 12 league encounters at Old Trafford.

Thirteen goals have been scored by Liverpool substitutes against Manchester United in all competitions – the joint-most, along with Stoke City and Arsenal.

The Reds are four goals short of recording 450 in the Premier League under Jürgen Klopp and also four away from registering 200 in away league games under him.

Klopp's side have failed to score in only two of 16 away league games this season – at Newcastle and Southampton.

Trent Alexander-Arnold made his first Premier League start for the club at Old Trafford in January 2017.

Fabinho is looking to score his first away goal for the Reds. His three goals have all come at Anfield.