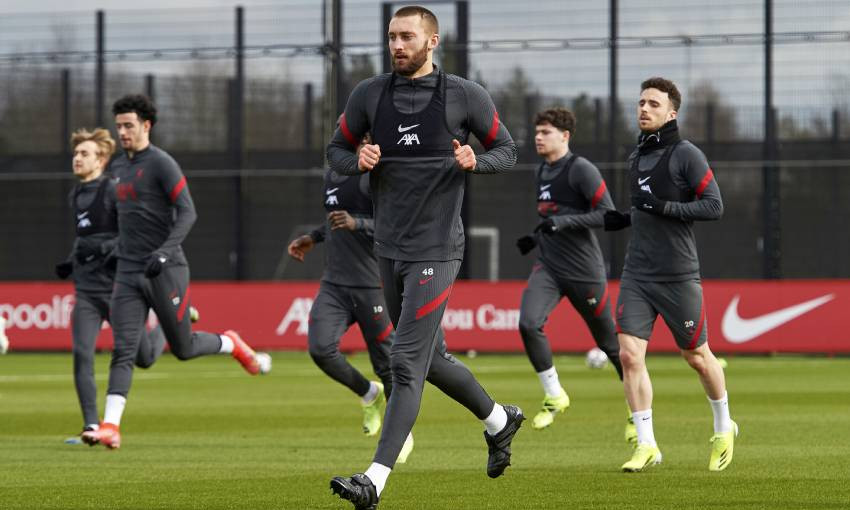 Liverpool have no fresh injury concerns ahead of their Premier League encounter with Manchester United.

However, the Reds could continue to be without Nathaniel Phillips when they travel to Old Trafford for Sunday's 4.30pm BST kick-off.

The centre-half has been forced to sit out the recent contests with Leeds United and Newcastle United due to a hamstring issue.

Asked if there was an update on the squad's long-term injured players and any new fitness worries at his pre-match press conference, Jürgen Klopp replied: "No, no. All the same in this moment."

The Liverpool manager reported good progress with the recoveries of Virgil van Dijk, Joe Gomez, Joel Matip and Jordan Henderson, but stated the foursome all remain unavailable for selection.

He added: "It means nobody told me, 'Fasten your seatbelt, make yourself ready, the boys will be in team training next week.' No, nothing changed really, but they are in a good way."

"Team news, I think everyone should be available," he told reporters on Friday. "No fresh injury reports from the semi."

Anthony Martial is unlikely to feature again this season as a result of a knee injury, while defender Phil Jones remains sidelined.