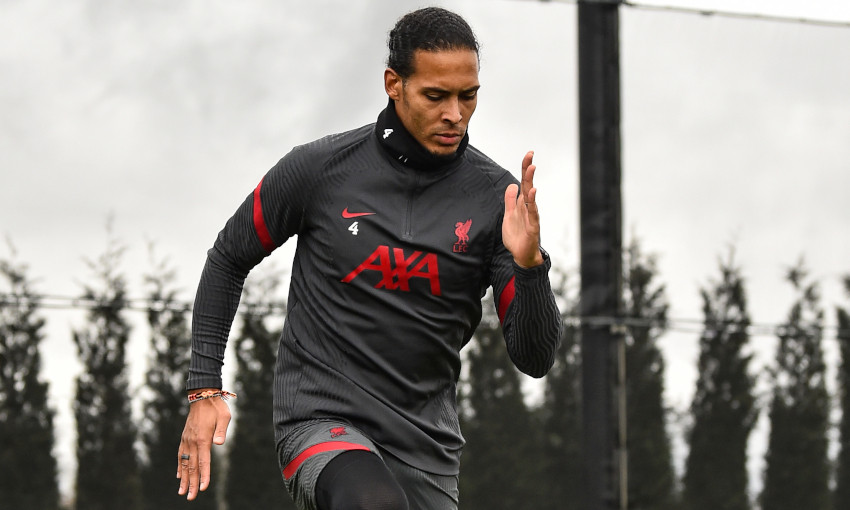 Jürgen Klopp described Virgil van Dijk as being ‘in a good way’ as he continues his rehabilitation programme, but admitted Liverpool’s long-term absentees still have a lot of work to do before they can begin team training.

Van Dijk posted a video to his social media accounts on Thursday showcasing the latest steps in his recovery from the knee injury that has sidelined him since October.

And asked about the condition of the centre-back during his pre-Manchester United press conference, Klopp said: “I don’t have enough English words to describe the same thing more often. Yes, he is running - Hendo is running, Joe is running, Joel is running. That’s all good; imagine they wouldn’t be able to run in the moment, that would be really bad.

“It means nobody told me, ‘Fasten your seatbelt, make yourself ready, the boys will be in team training next week.’ No, nothing changed really, but they are in a good way.”

Elsewhere, Liverpool have no fresh injury concerns ahead of Sunday’s trip to Old Trafford.

Questioned whether the Reds had any new fitness worries, Klopp said: “No, no. All the same in this moment.”