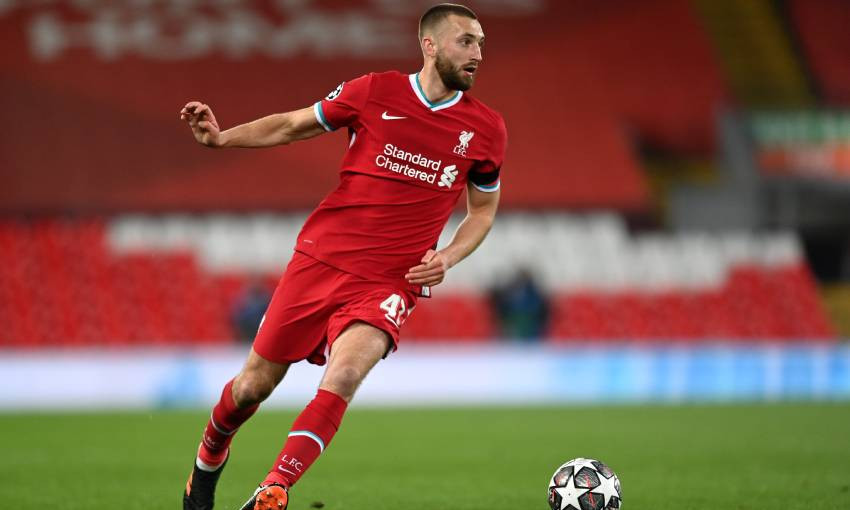 Phillips has held his own at Premier League and Champions League level for Jürgen Klopp's side this season, having initially joined the club's youth ranks in 2016.

And Henderson puts the centre-half's impressive development down to his experience, personality and constant willingness to improve.

In his column for Saturday's matchday programme, the captain writes: "Our gaffer said earlier in the season that our young players had 'saved us' this campaign and he's right.

"It isn't always about first-team appearances, by the way, although this year has seen Academy graduates Curtis Jones, Rhys Williams, Neco Williams, Nat Phillips, Caoimhin Kelleher and Leighton Clarkson all make significant contributions in that area. It's what they bring in the training sessions too.

"I could single out a lot of players who've come through from Kirkby to make an impact in the senior squad and there's been countless times in this column I've spoken about Trent and Curtis.

"But to illustrate my point this time, Nat Phillips is the perfect individual to highlight, as I'm sure Alex Inglethorpe and his staff will do to young players in the future as they take their journey through our Academy.

"Let's be clear, Nat is no longer a 'young player', even though quite a lot of TV commentators and pundits have described him as such. He's 24 now and very experienced. But he is a product of our Academy, in my opinion, and in many ways a 'poster boy' for it.

"His pathway to being a Liverpool first-team player is completely different to the likes of Trent and Curtis. These boys, from the city, were in our system from a much younger age and have progressed through the groups here. It wasn't the same journey for Nat, who I think came to us in 2016, but his story is just as inspirational for any aspiring pro.

"What others can learn from Nat is that having the right habits and attitude at all times is so important when your chance comes. They aren't like a tap that can be turned on and off when it suits – they need to be learned and ingrained. That way, when the moment comes, you are ready.

"I know that Nat, because he's a humble guy, credits the education he got at Bolton Wanderers and then at LFC for helping him with this and he's right to do that – it was the same for me at Sunderland. But the real credit goes to Nat, because of his willingness to learn and commitment to improve.

"His story shows the importance of being ready when opportunity knocks. I know Nat has probably surprised people on the outside with the level of his performance this season, but those of us who trained with him day in, day out, before those minutes in a first-team shirt came, weren't shocked at all.

"We knew he had the quality and character to shine because he did the right things every day in training. Adam Lallana is one of Nat's biggest fans and he tells me regularly how he predicted Nat would do exactly what he's gone on to do when his chance came.

"'Adz' saw a player with big talent, who understood the importance of doing all the right things as often as possible. Again, good habits and top attitude, essential for young players who want to progress.

"And that brings me back to our U18s. I really hope they can get through against Ipswich [in the FA Youth Cup semi-finals] later this month. But even more important for them is to look at the boys who came before, many of which were in that 2019 Youth Cup-winning side. Look at what they've done to make the step from youth football to the professional environment.

"They can also look to a player like Nat Phillips and ask themselves: what has he done to earn the opportunity he's taken this season? I hope so, because they have plenty of fantastic role models who have made it through our outstanding Academy to learn from." 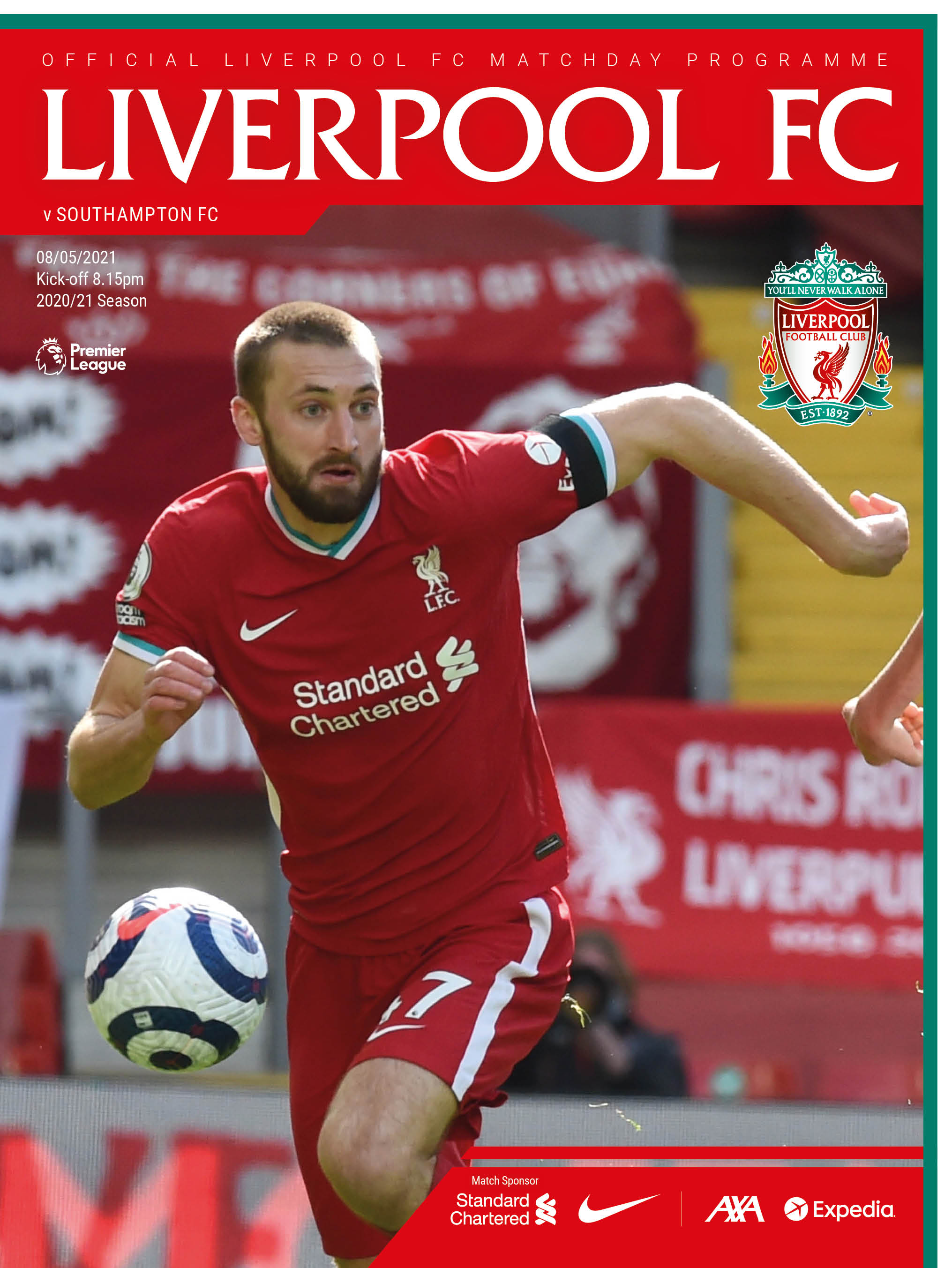