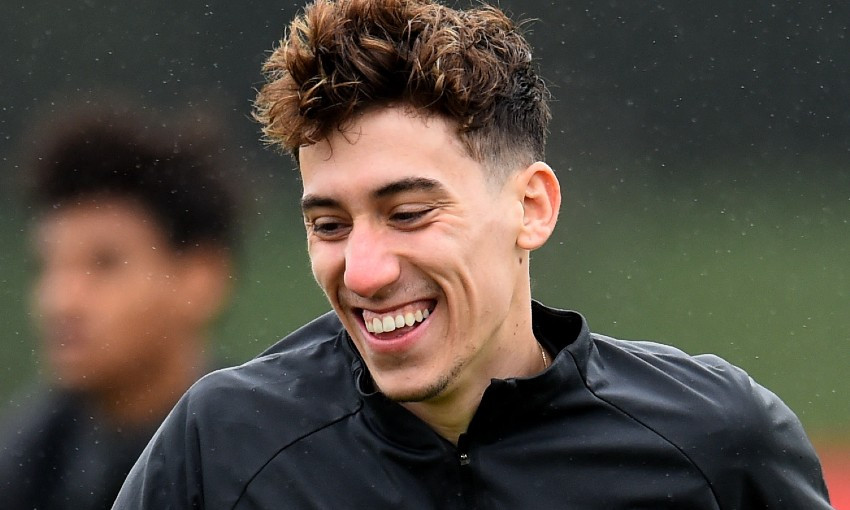 Ozan Kabak, Xherdan Shaqiri and Kostas Tsimikas all featured in Thursday’s round of international friendlies.

Kabak came on as a second-half substitute as Turkey beat Moldova 2-0, Shaqiri played the first half of Switzerland’s 7-0 win over Liechtenstein and Tsimikas completed an hour of a 1-1 draw between Greece and Belgium in Brussels.

Caoimhin Kelleher and Conor Bradley were unused substitutes, meanwhile, as the Republic of Ireland defeated Andorra 4-1 and Northern Ireland lost 1-0 to Ukraine.