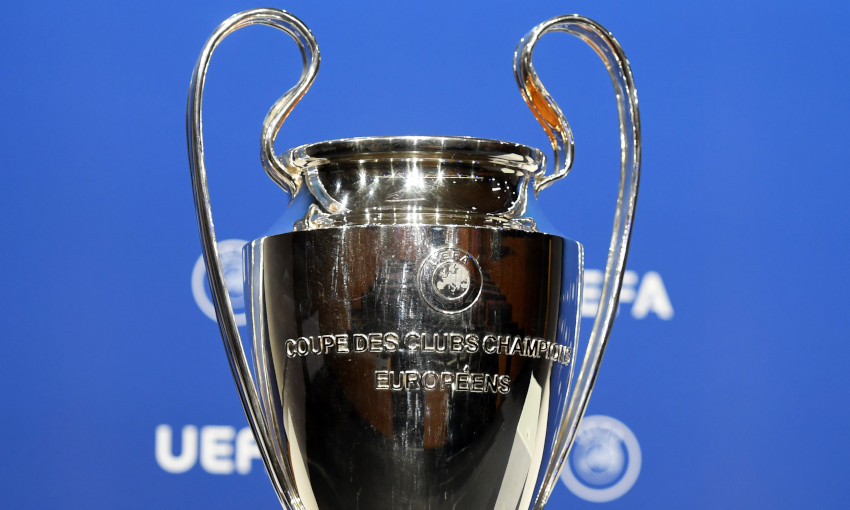 Liverpool v Burnley: How to watch and follow the game

Liverpool will discover their three opponents in the 2021-22 Champions League group stage on Thursday.

The draw for the opening phase of the tournament proper is to take place in Istanbul from 5pm BST, setting up the eight groups of four teams.

Based on their UEFA coefficient, the Reds will be in Pot 2 for the draw and know they will face one of Atletico Madrid, Bayern Munich, Inter Milan, Lille, Sporting CP or Villarreal from Pot 1.

Potential opponents from Pot 3 and Pot 4 will be confirmed following the conclusion of the play-off round on Wednesday night.