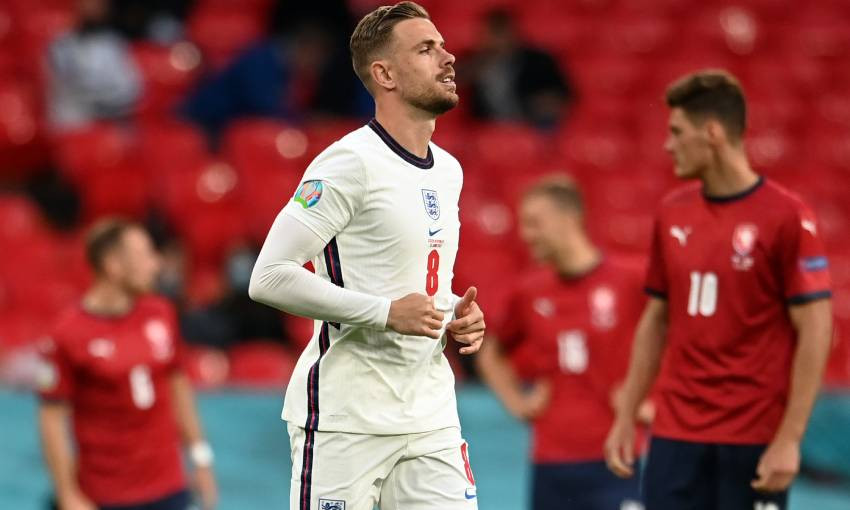 Trent Alexander-Arnold and Jordan Henderson have been included in the England squad for their forthcoming World Cup qualifiers.

The Liverpool pair are included in the Three Lions’ selection for the group-stage fixtures next month, which kick off against Hungary at Puskas Arena in Budapest on Thursday September 2.

England then host Andorra at Wembley on Sunday September 5 before facing Poland in Warsaw on Wednesday September 8.