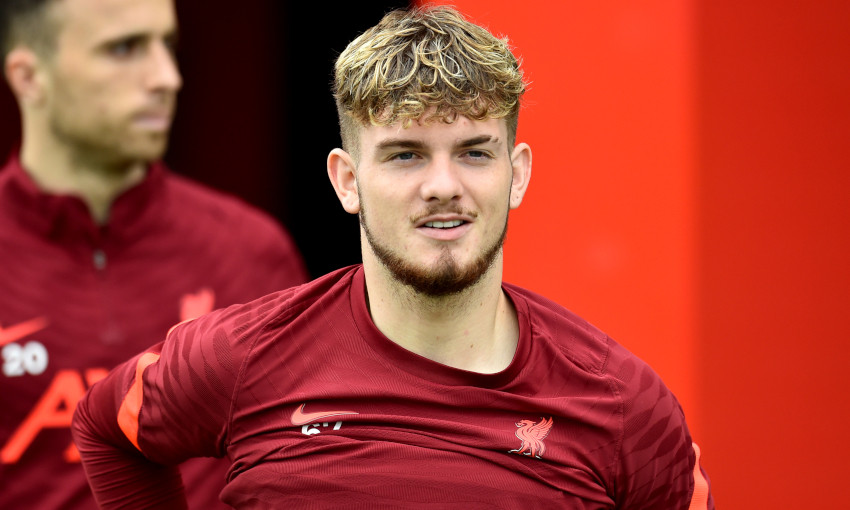 Harvey Elliott and Curtis Jones have been called up to the England U21 squad for their forthcoming international fixtures.

The Liverpool pair have been included in the Young Lions squad for the friendly match with Romania on Friday September 3 as well as the 2023 UEFA Under-21 European Championship qualifier with Kosovo on Tuesday September 7.

It’s the first time Elliott has been called up to U21 level for England.