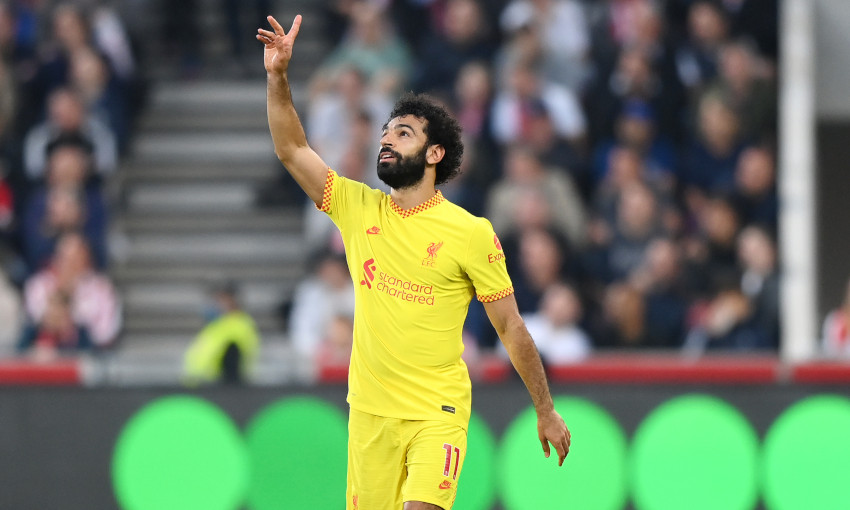 Mohamed Salah has now entered the top 10 on the list of Liverpool's all-time highest goalscorers.

The No.11’s strike against Brentford on Saturday was his 131st since joining the Reds in 2017, lifting him above Sam Raybould into outright 10th in the ranking of most prolific players in club history.

Salah’s feat was achieved on his 210th appearance for Liverpool.

To date, the Egyptian’s total includes 100 strikes in the Premier League, 27 in the Champions League and four in the FA Cup.

Seventeen of his tally have been converted from the penalty spot, while West Ham United are the side Salah has scored most against with nine.