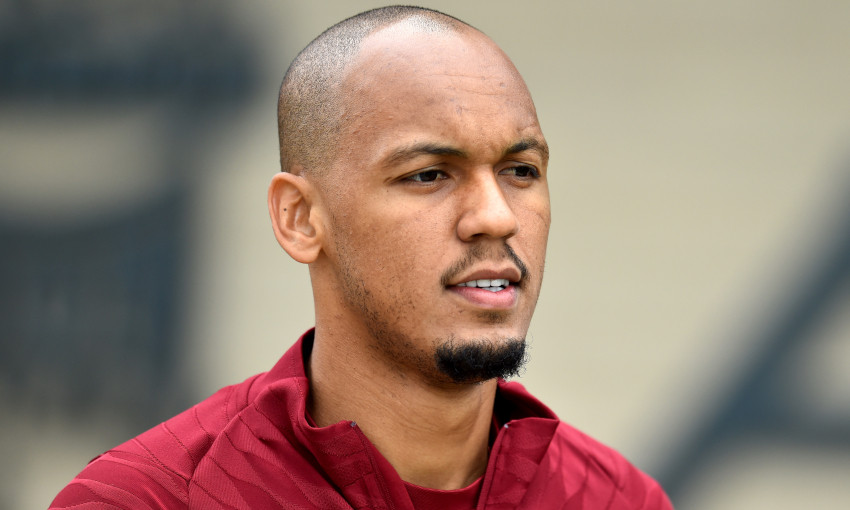 The three-games-a-week rhythm of Liverpool's upcoming fixture schedule is a prospect Fabinho is already looking forward to.

Sunday’s trip to Leeds United in the Premier League begins a run of seven important matches in 22 days for the Reds that includes the start of their Champions League and Carabao Cup campaigns.

Fabinho and his teammates got a taste of the challenges coming up this term as they collected seven points from clashes with Norwich City, Burnley and Chelsea in August.

And the No.3 is relishing the chance to perform more frequently in the weeks ahead.

“It will be really intense, it will be tough. But we’re ready for this,” he told Liverpoolfc.com, with Anfield encounters against AC Milan and Crystal Palace to follow the Leeds meeting.

“I didn’t go to the national team so it will be almost two weeks without playing, so I want to play again. I want to play in the Premier League and the Champions League.

Fabinho made his first competitive start of 2021-22 in Liverpool’s last game before the international break, a 1-1 home draw with Chelsea. 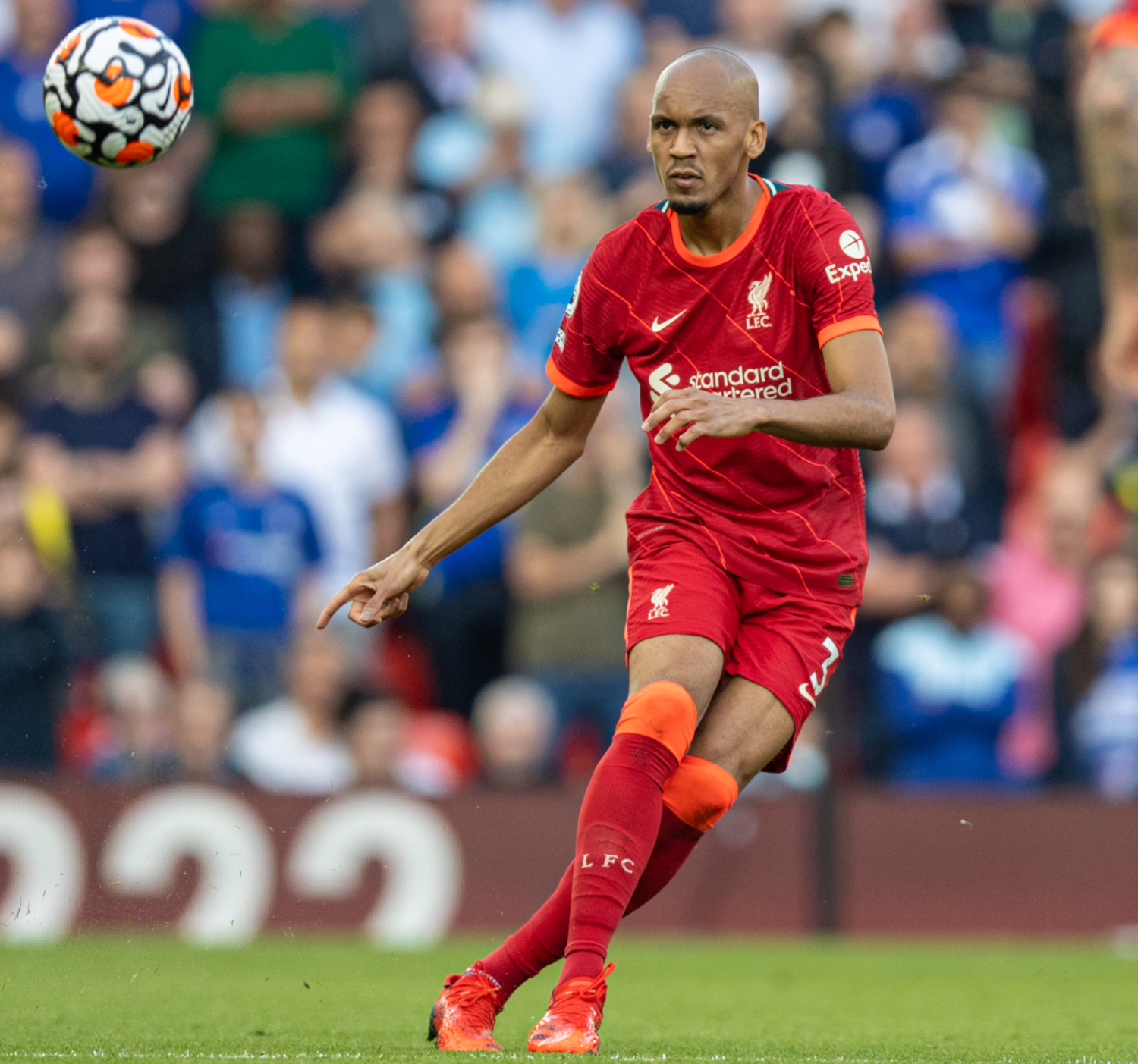 Having trailed to the visitors in the first half, the Reds levelled just before the interval through Mohamed Salah’s penalty – awarded for a handball by Reece James, who was sent off.

Jürgen Klopp’s team were unable to turn their numerical advantage into a winning goal during the second period, but Fabinho felt there were still positives to take from the performance and the side’s early-season form overall.

“I think it’s a good start,” said the Brazilian. “In the first two games we had two victories and that was important; an away win and then winning the first game at home as well.

“Then the third game we played against Chelsea – one of the strongest teams in the league, the European champions – so it was a hard game but I think we played really well, we played a really good game. We didn’t win the game but there were a lot of positive things about this game.

“It will be hard this season, a lot of teams are really strong. We will often have tough games like that but we are ready for this.”

Elland Road will be at full capacity this weekend as the Premier League campaign resumes with an intriguing contest between two old foes.

Liverpool edged past Marcelo Bielsa’s side by the odd goal in seven on the opening day of last season, before being held to a 1-1 draw in Leeds in April.

Fabinho acknowledged the difficulty of the task awaiting the Reds on Sunday, but insists they will journey to Yorkshire with maximum points very much the target.

“Leeds are a really intense team, a really good team. We played there last year without supporters and without fans in it was really tough. It was a tough game, it was 1-1,” he said.

“We know their qualities and I think with the fans it will be something more for them. But, as I said, almost all the games are hard and tough in the Premier League. We want to go there and win the game.”

Fabinho added: “This atmosphere sometimes helps us as well, even if it’s an away game. When the crowd is really participating in the game, this is good for the spectacle, so we like these types of games.

“It’s not easy to play against a team like Leeds but we have to be ready for everything.”