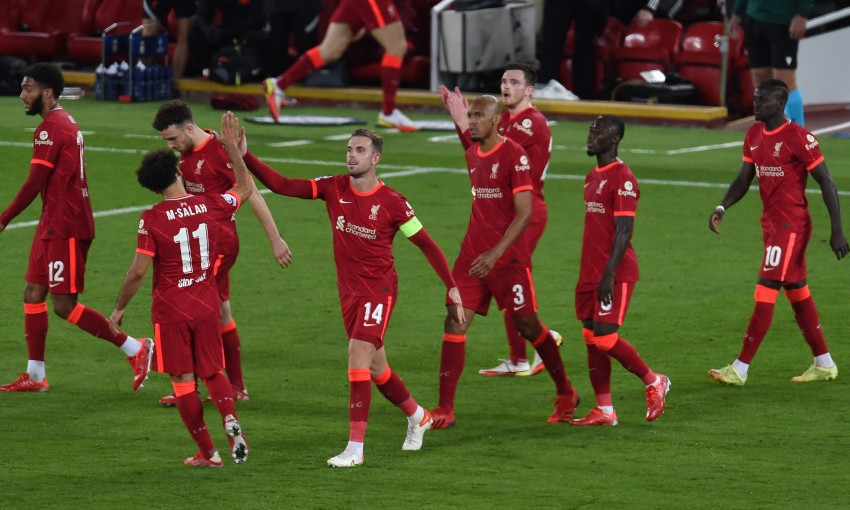 Jürgen Klopp intends to rotate his squad again with Liverpool facing their third game in seven days versus Crystal Palace.

The Reds welcome the Eagles to Anfield on Saturday afternoon, after beating Leeds United 3-0 away last weekend and then overcoming AC Milan 3-2 in the Champions League on Wednesday night.

Klopp - who will again be without Roberto Firmino due to a hamstring injury - made four changes to his starting line-up for the clash with Milan and acknowledged that more alterations are necessary against Patrick Vieira’s side.

“We spoke a lot of the schedule and stuff like this but this [having three games a week] is normal for us. But the Sunday-Wednesday-Saturday thing is a tough one and the shortest one you can get in a normal week,” the boss said, during Friday’s pre-match press conference.

“You have to think about these kind of things. We did that [for the Milan game] and thank God we came through. I really thought the boys did really well and we will have to make changes again, that’s clear.”

On Firmino, who has missed Liverpool’s last two matches, Klopp stated: “He’s not ready. Bobby didn’t even start training with the team. It will happen at some point next week, he will be back in training and then we will see.”

Harvey Elliott is, of course, unavailable after undergoing successful ankle surgery earlier in the week.

Joel Matip and Virgil van Dijk could make their 100th Premier League appearances for the club, while Mohamed Salah is one shy of reaching 150 top-flight games for the Reds. 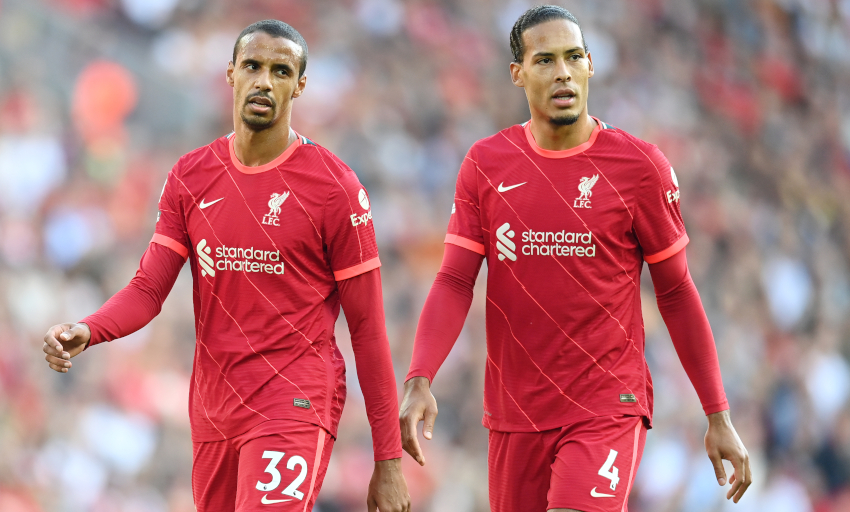 Vieira, meanwhile, is yet to settle on the make-up of his strike-force for the trip to Anfield, with Odsonne Edouard and Christian Benteke both in contention.

“There’s still time to make a decision and I will make the final one tomorrow morning,” the new Palace boss told the media on Friday.

Saturday’s match comes too soon for Jeffrey Schlupp as he recovers from a thigh issue, and Eberechi Eze and Nathan Ferguson are long-term absentees.

Michael Olise may be involved, though.

“It’s good to have him in the squad, coming back from injury,” Vieira stated of Olise. “He played 10 minutes against Spurs, and he played one hour with our U23s. He’s feeling much better.”

On the task awaiting his team on Merseyside, the Frenchman continued: “Going to Anfield is going to be really challenging but there is no fear, there is excitement of playing one of the best sides in Europe. It’s going to be challenging, difficult, but we’re really looking forward to the game because we want to challenge ourselves against those teams.

“I think you are talking about one of the greatest teams in Europe, not just in the Premier League. If you look at their record in the last couple of years it’s up there with the best. We know their strength, what their front players are capable of doing. We know them well. We can’t be surprised by the way they’re performing week in, week out.

“We just have to go on the field and perform and give them problems, because there are also sides we can exploit. To exploit it we must be brave and go there thinking we can get something from the game. If we go there thinking about defending for 90 minutes, they will score goals because they have the ability to do that.”