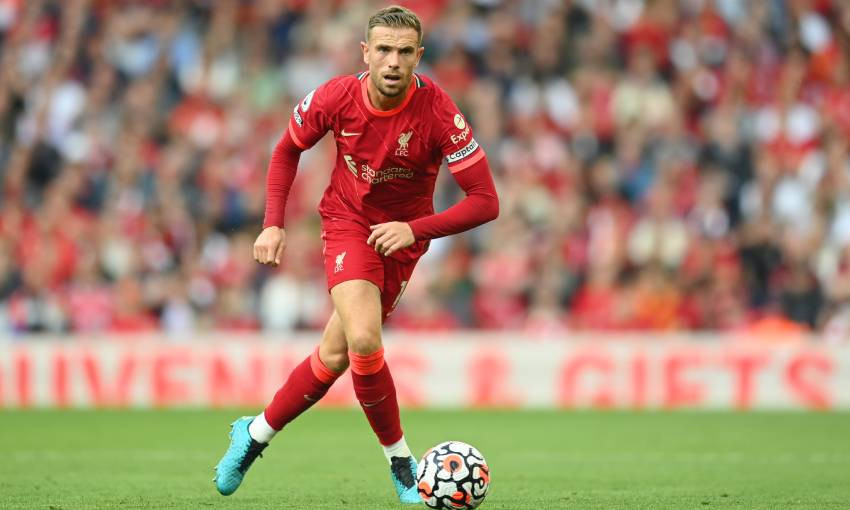 Jordan Henderson is one game away from captaining Liverpool for the 200th time.

Should he feature against Crystal Palace at Anfield on Saturday afternoon, the skipper – who took the armband ahead of the 2015-16 season – would become only the seventh Red in history to achieve the feat.

Read on for more facts and figures ahead of the 3pm BST kick-off...

Sadio Mane is one goal short of becoming the 18th Liverpool player in history to reach 100 goals for the club in all competitions.

Mane has scored in eight successive Premier League appearances against Palace. Should he add to that tally at Anfield, he will become the first player in Premier League history to do so in nine consecutive top-flight encounters with the same team.

Mohamed Salah could play his 150th Premier League game for Liverpool. He is two goals short of reaching 100 in the league for the club – a feat only 12 players have previously achieved.

Both Joel Matip and Virgil van Dijk could make their 100th league appearance for the Reds.

A win will see Liverpool record their 350th Premier League victory at Anfield.

Jürgen Klopp has won more Premier League games against Palace (10) than he has against any other team.

In 24 Premier League meetings between the clubs, there have been 88 goals scored at an average of 3.67 per game, with Liverpool scoring 60 of those and netting in all but two fixtures.