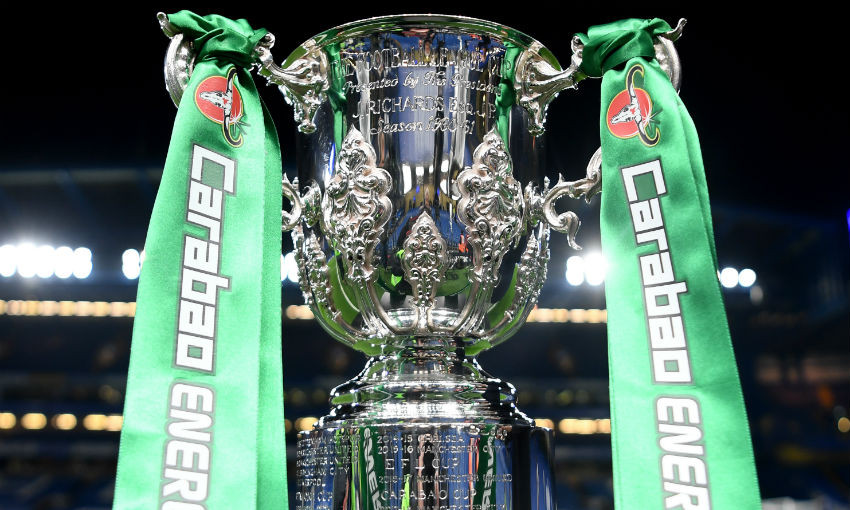 Liverpool will find out their opponents in the fourth round of the Carabao Cup on Wednesday night.

Jürgen Klopp's side advanced to the next stage of the competition with a 3-0 victory against Norwich City at Carrow Road.

The draw for round four will take place live on Sky Sports, following the tie between Manchester United and West Ham United.

Fourth-round fixtures are scheduled for the week commencing October 25.