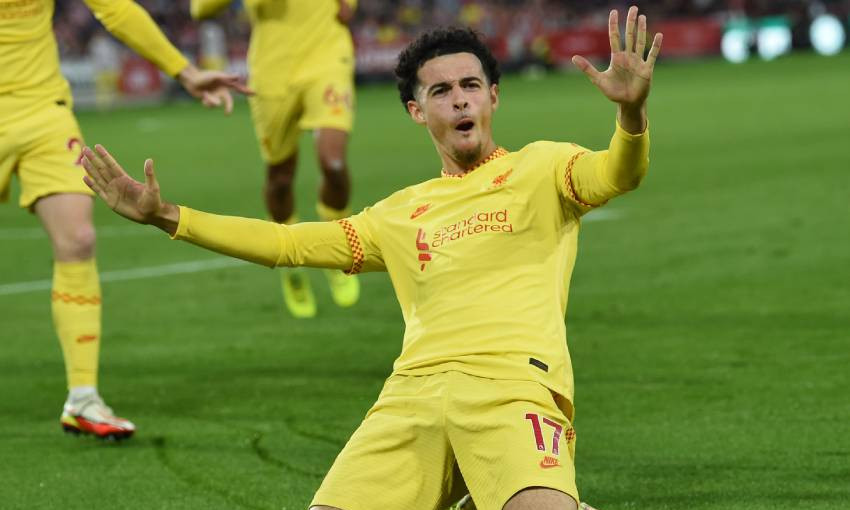 Mohamed Salah nominated for PFA Fans’ Player of the Month

The No.17 has started the Reds' last four matches in all competitions, with the standout display being his Man of the Match outing in the Champions League victory at FC Porto.

Van Dijk stressed the 20-year-old's challenge now is to be consistent with that level of performance – but feels he has the technical ability and frame of mind to make that happen.

Asked how impressed he has been with Jones' development, the centre-half told Liverpoolfc.com: "A lot.

"Unfortunately, Harvey got injured like everyone knows, of course, and was doing so well.

"It was difficult probably for Curtis to see that a little bit because obviously he wanted to play, but saw Harvey doing so well. Now he had to take his chance.

"Obviously in the last couple of games he's shown that he has the quality to be there and is doing well.

"He's still young, he's still learning, he has a great mentality. He has to keep that going. It's only the start for him and he has to keep showing it.

"The most difficult part of being a football player is being consistent, so that's going to be a big challenge for him. But so far, so good."

Tough game today. Still came away with a point! Work to do when we are back. See you after international❤️ https://t.co/8uZAxaICxS