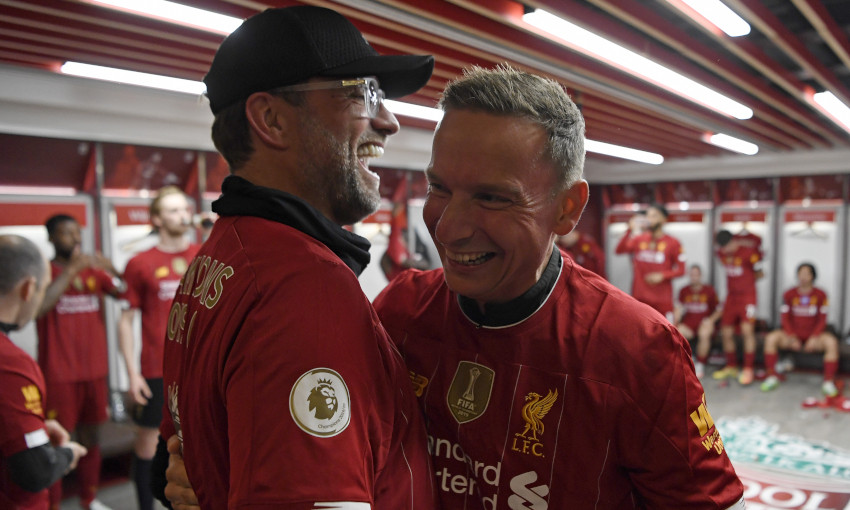 “He gave Liverpool an identity again.”

A concise and telling summary of Jürgen Klopp’s transformative work at Anfield, delivered by assistant manager Pepijn Lijnders, on the sixth anniversary of the incomparable German’s appointment as Reds boss.

Much has changed since that day – October 8, 2015 – when fans followed flight trackers and stayed glued to screens waiting for the confirmation, which would arrive at 9pm, that Klopp had cut short a sabbatical to take charge of LFC.

Not least, of course, the club’s on-pitch fortunes.

In the 72 months after he inherited a team sitting 10th in the Premier League table, the Reds’ honours list has been changed on four occasions, all while playing a style of relentless, powerful, attacking football soundtracked and energised by a crowd with which Klopp has forged an unshakeable connection.

A sixth, shining European Cup after a balmy, brilliant night in Madrid; a UEFA Super Cup triumph back in Istanbul; and a piece of new history with Liverpool’s first-ever FIFA Club World Cup.

And then, the end of the wait. The end of a 30-year wait for a league title Klopp and has staff masterminded with a side that collected a club-record 99 points in 2019-20.

What has never changed, crucially, explained Lijnders, is the man – or the methods and personality he brought with him to Merseyside.

To mark the sixth anniversary of Klopp’s arrival we spoke to Lijnders, who was brought in to the manager’s coaching staff in 2015, to reflect on what has happened since.

Read the interview below… 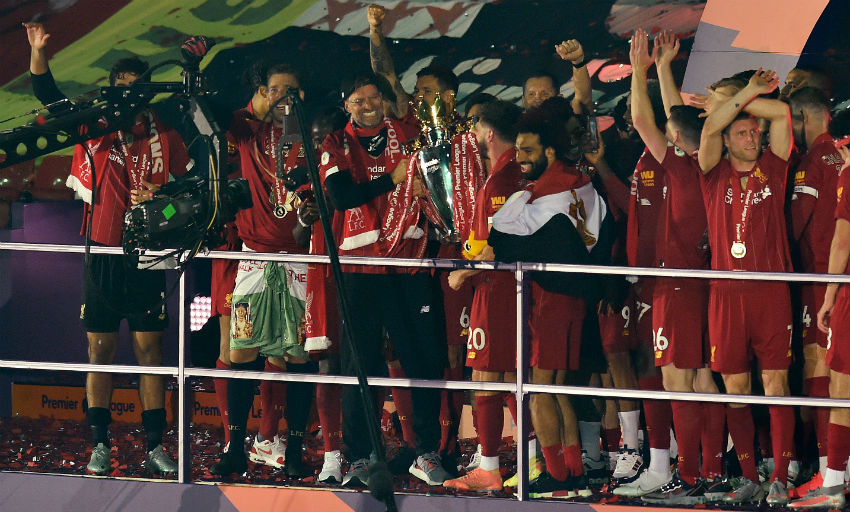 It’s six years since Jürgen arrived as manager. Having been alongside him throughout that time, how would you summarise what he has done since he came to Liverpool?

Everyone saw what he has done with the team, with the fans and with the structure of the club. The prizes were a result of this continuity and stability. He gave Liverpool an identity again.

What do you remember of your first meetings and impressions of Jürgen? What was his message in those early days?

To be honest, the same as now: he focused on passion and structure.

What is Jürgen’s greatest strength as a leader?

He knows what he wants. That’s always the most important [thing]. He gives trust and confidence to the ones he works with. He gives everyone the feeling they are part of something bigger and everyone inside has this importance in the same common goal – if it’s players, if it’s staff. 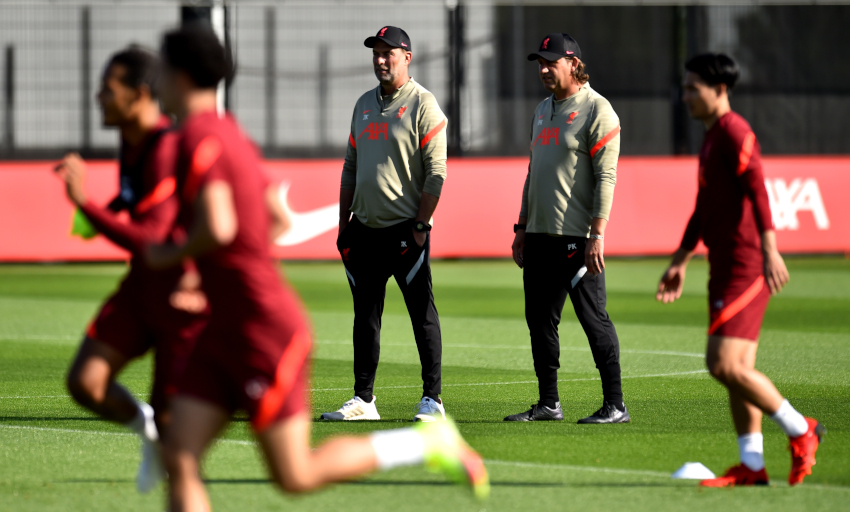 Authentic people never have to change. And if you want to describe Jürgen, I would say authentic is the right word. He didn’t change my passion, he didn’t change my beliefs, he changed my personality and my view on life and football.

Has the success and development of the club equalled or exceeded your expectations over the last six years?

The club has so much potential; to fulfil this you need to go back to the holy trinity of the past. Manager, fans and squad with just one belief. When this happens, the football world conspires in favour of Liverpool Football Club. When a club is fighting for 30 years to win the Premier League, when a club never won the FIFA Club World Cup before, when a club gets 97 points and wins the Champions League that season, it’s clear it exceeded our expectations.

What is your favourite moment of Jürgen’s time so far?

That he signed me.

Six years on and we have at least this season and two more to come with Jürgen in charge – what do you feel is possible for this team in the next few years?

For me, Jürgen is like what Johan [Cruyff] was for Barcelona, he is creating something that goes beyond years. Long may it continue. But years in football isn’t important for us coaches and players; it’s about the next game, the next session, the next final. It’s about today. This is a hungry LFC team, confident and knows what it wants. Jürgen leads and corrects. It’s a beautiful time to be a Liverpool supporter. Cherish it. Make it loud.