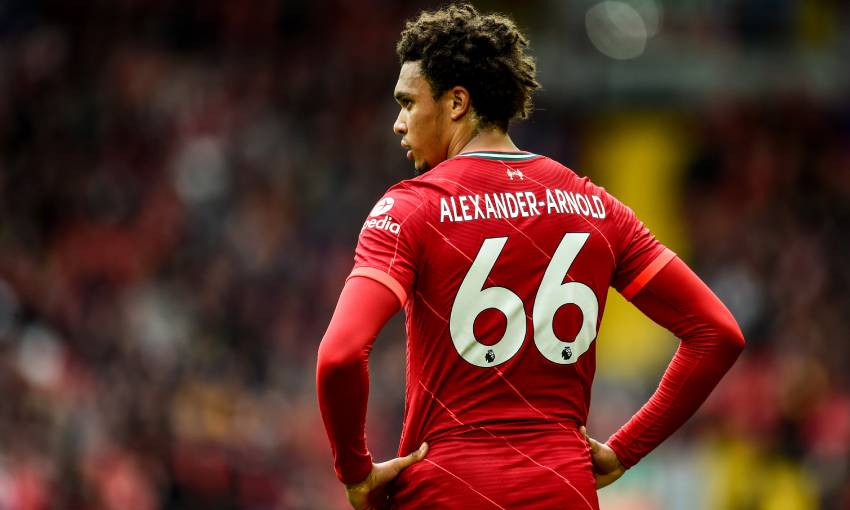 Let Trent Alexander-Arnold talk you through his rise at Liverpool on the five-year anniversary of his senior debut.

This day in 2016 was when the Scouser achieved his lifelong dream by taking to the Anfield turf for a League Cup fourth-round tie with Tottenham Hotspur.

Watch as the No.66 looks back on his journey from Academy hopeful to a Premier League, Champions League and FIFA Club World Cup winner with his boyhood club.