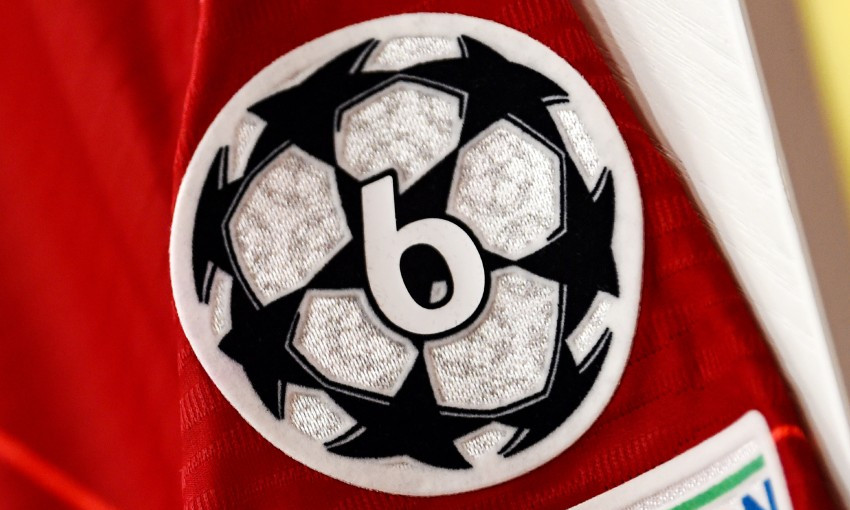 Inside Anfield: Behind the scenes of Liverpool 2-2 Brighton

Liverpool are back at Anfield in Champions League action on Wednesday - and there's another heavyweight edition of the official matchday programme to mark the return group game against Atletico Madrid.

Elsewhere, the club’s head of nutrition Mona Nemmer lifts the lid on her mouthwatering new book A Taste of the Liverpool Way, while the issue also pays tribute to former Reds and Atletico favourite Maxi Rodriguez

Pick up a copy at Anfield or order online here. 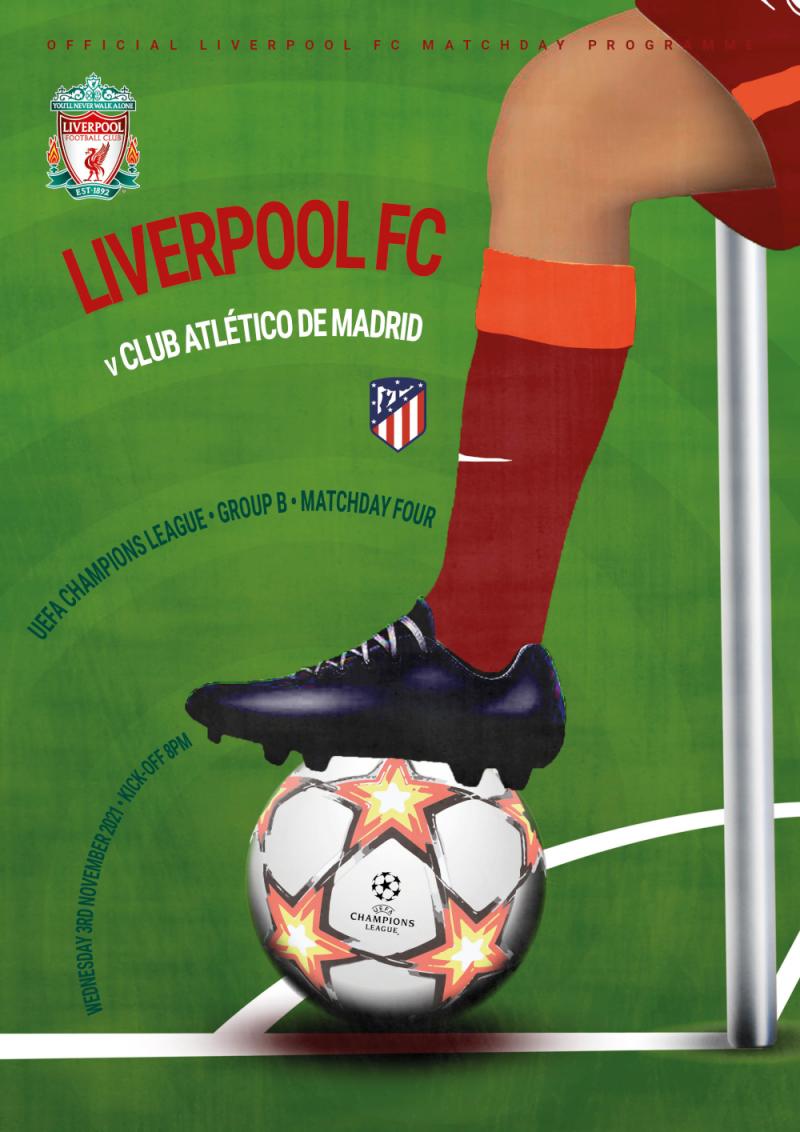