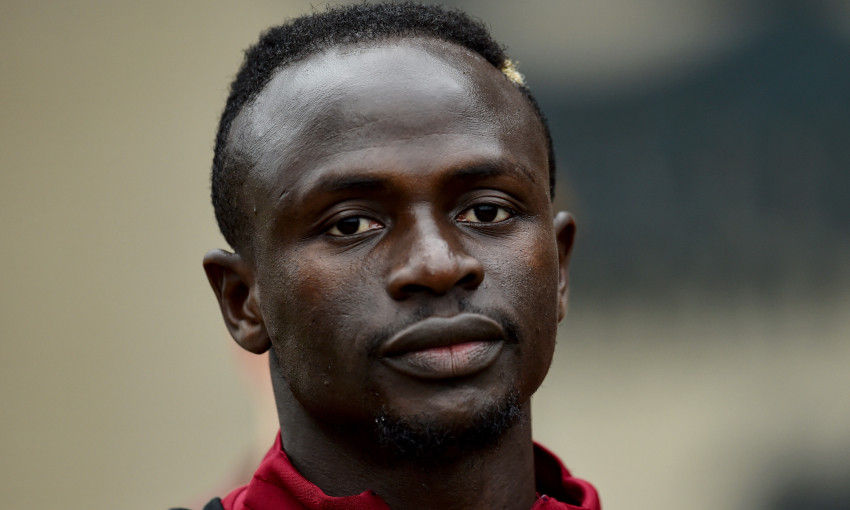 Sadio Mane started for Senegal away at Togo but was taken off in the 28th minute.

“We took him off as a precaution and there is nothing serious,” said coach Aliou Cisse after the match.

The game ended in a 1-1 draw. Senegal have already sealed top spot in Group H and, with it, progress to the final round of the African preliminaries for Qatar 2022.

In Athens, Kostas Tsimikas played the full game for Greece as they were beaten 1-0 by Spain in Group B of Europe’s qualifying stages.

They remain third in the pool, six points behind Sweden in the play-off berth and a further point short of Spain in pole position to advance.

Caoimhin Kelleher and Diogo Jota were unused substitutes for Republic of Ireland and Portugal respectively as they played out a goalless stalemate in Dublin.

Ireland cannot qualify from the section, while Portugal now lead Group A ahead of Serbia – with those two teams set to face off on Sunday to decide who clinches first place. 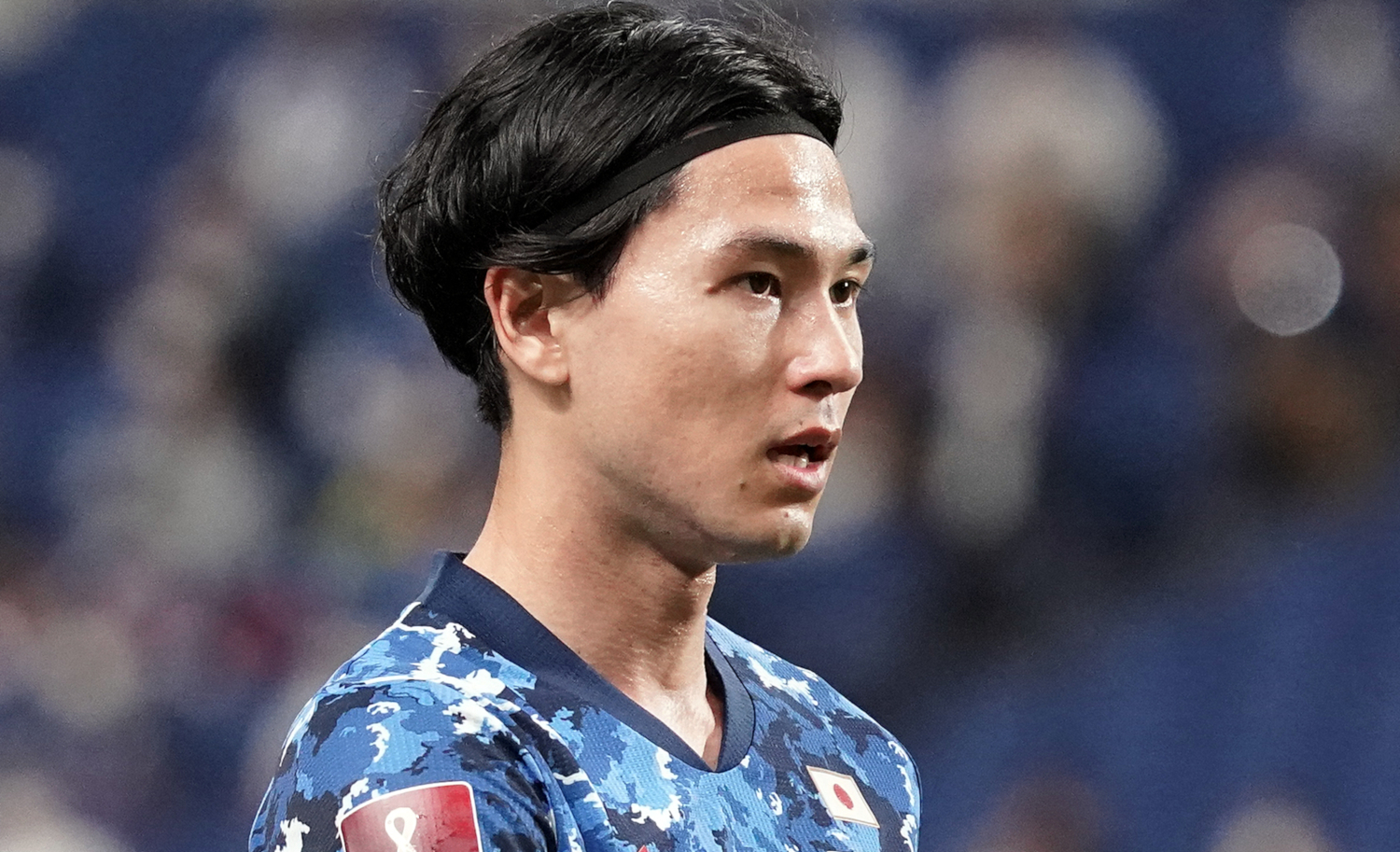 In the Asian preliminaries, Takumi Minamino helped Japan to an important 1-0 victory over Vietnam in Hanoi with an assist for the winning goal.

The Reds forward, who featured for just over an hour of the tie, provided a pinpoint cross from the left edge of the box for Junya Ito to convert in the first half.

The result leaves Japan in third place in Group B, a point behind Australia in second and four shy of leaders Saudi Arabia after those two nations drew today.

Only the top two finishers in the section will secure an automatic ticket for next year’s tournament, and there are five rounds of matches still to play.