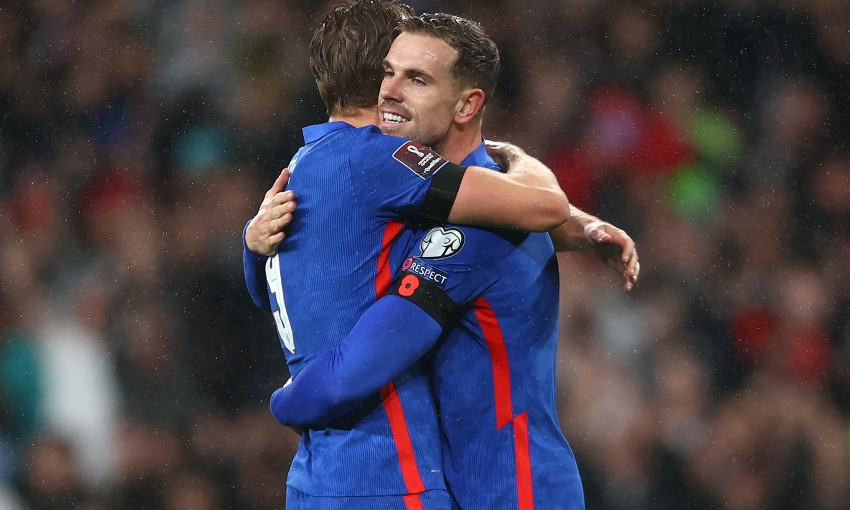 Liverpool’s captain provided the cross for the first goal of Harry Kane’s hat-trick and then netted himself with a cool finish after playing a neat one-two with Kane.

Henderson played the full match at Wembley, where Trent Alexander-Arnold came off the bench for the final 13 minutes.

Elsewhere in World Cup qualifying, Andy Robertson captained Scotland to a 2-0 win in Moldova that secures Steve Clarke’s side a place in the play-offs for Qatar 2022, and Mohamed Salah set up a goal as Egypt drew 2-2 away to Angola.