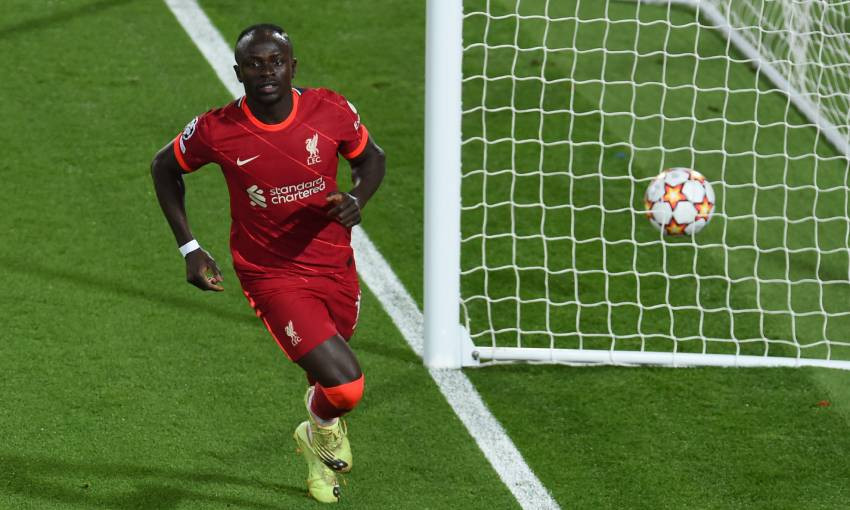 Joel Matip: I'm never satisfied - you have to prove it again

Sadio Mane could reach the landmark of 50 European games for Liverpool when they face FC Porto in the Champions League this evening.

Should he appear in the 8pm GMT kick-off, the No.10 would become the 25th player to reach that figure for the club – joining Phil Thompson and Michael Owen, who also played exactly 50 times.

Read on for more facts and figures ahead of the Group B encounter...

Should Liverpool win this game, they will reach 15 points and beat their previous best of 14 in the group stage – set in 2008-09, a group that also contained Atletico Madrid.

The Reds have scored more goals (13) than the other three teams in the group put together (11).

Jürgen Klopp's men have won their opening four fixtures in this group phase, doing so for the first time ever. They were the only team going into matchday five guaranteed to be group winners.

Mohamed Salah is one goal short of equalling Roberto Firmino's club record of six goals in a European group stage, set in 2017-18.

Alisson Becker and Joel Matip have played in every minute of the European campaign so far.

Liverpool are four goals short of recording 700 in all competitions under Klopp.

Porto midfielder Marko Grujic played 16 times for Liverpool in all competitions, including two in the Champions League as a substitute.

Tyler Morton: I loved every minute of it!