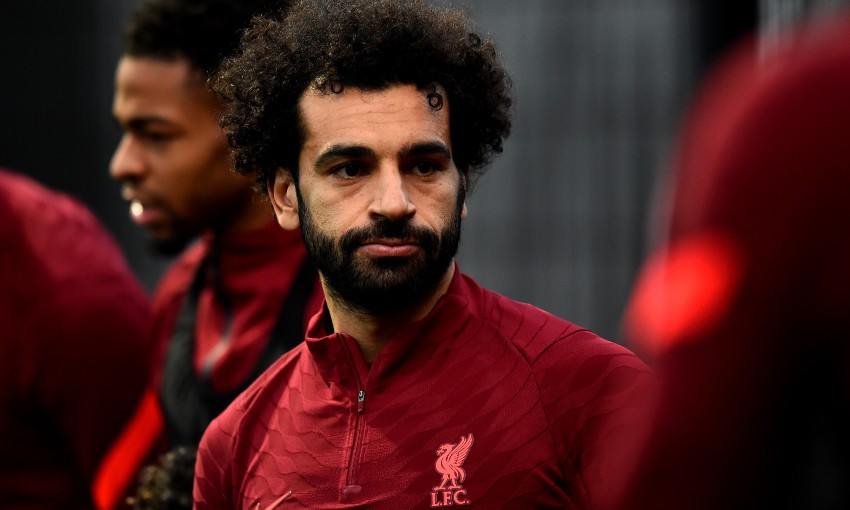 Mohamed Salah finished in seventh place in the 2021 Ballon d’Or.

The prestigious France Football award to crown the world’s best male player this year was decided following a vote by international journalists, with the ranking - topped by Lionel Messi - announced at a ceremony in Paris on Monday evening.

Salah was included on the 30-man shortlist for the prize in recognition of a sustained period of excellence that saw him score 31 times for Liverpool in 2020-21.

He has been in stunning form throughout the opening months of this season, too, registering 17 goals and eight assists in just 18 appearances.

This represents the third time in succession that the Reds’ No.11 has secured a top-seven placing in the Ballon d’Or, after he came sixth and fifth in 2018 and 2019 respectively.