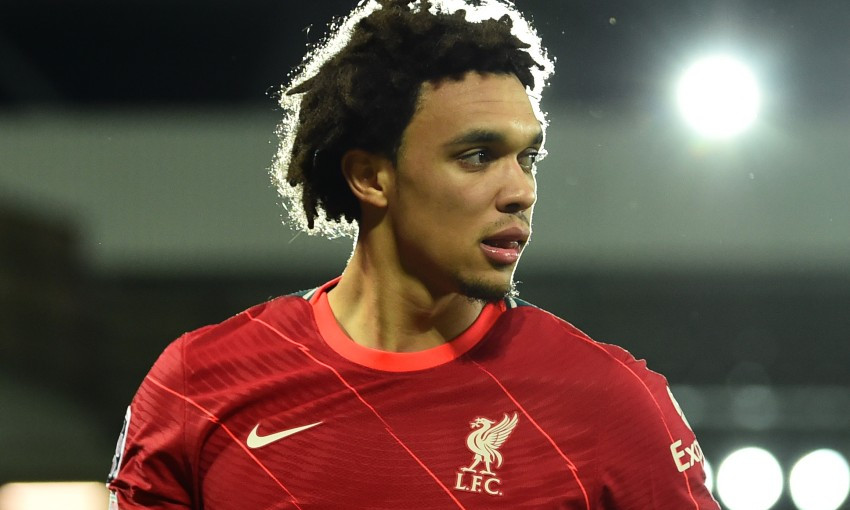 Trent Alexander-Arnold is relishing the prospect of facing Everton amid the hostility of a packed Goodison Park.

Liverpool make the short trip across Stanley Park tonight, with a Merseyside derby at the home of the Blues to be played with supporters present for the first time since March 2019.

And that is a detail that excites Alexander-Arnold, after the Reds’ last two away clashes with their neighbours were played behind closed doors.

“I personally like it to be honest, just knowing you're going into a hostile place where everyone wants to see you fail and do bad, it probably gives you that little bit more motivation,” the Scouser told Liverpoolfc.com.

“You feel… not arrogant, but you’ve got something to prove which I’ve always felt. I like to perform in them arenas and atmospheres.

“We know that it’s going to be a loud one, a hostile one, for us going there but for us it’s 90 minutes of football. That’s what we do, that’s what we get paid to do, is to play 90 minutes and try to win the game.

“You strip back all the rivalry and the local derby, away from it it is still just 90 minutes of football and we have got a job to do out there.”

Read the rest of our derby preview with Alexander-Arnold below… 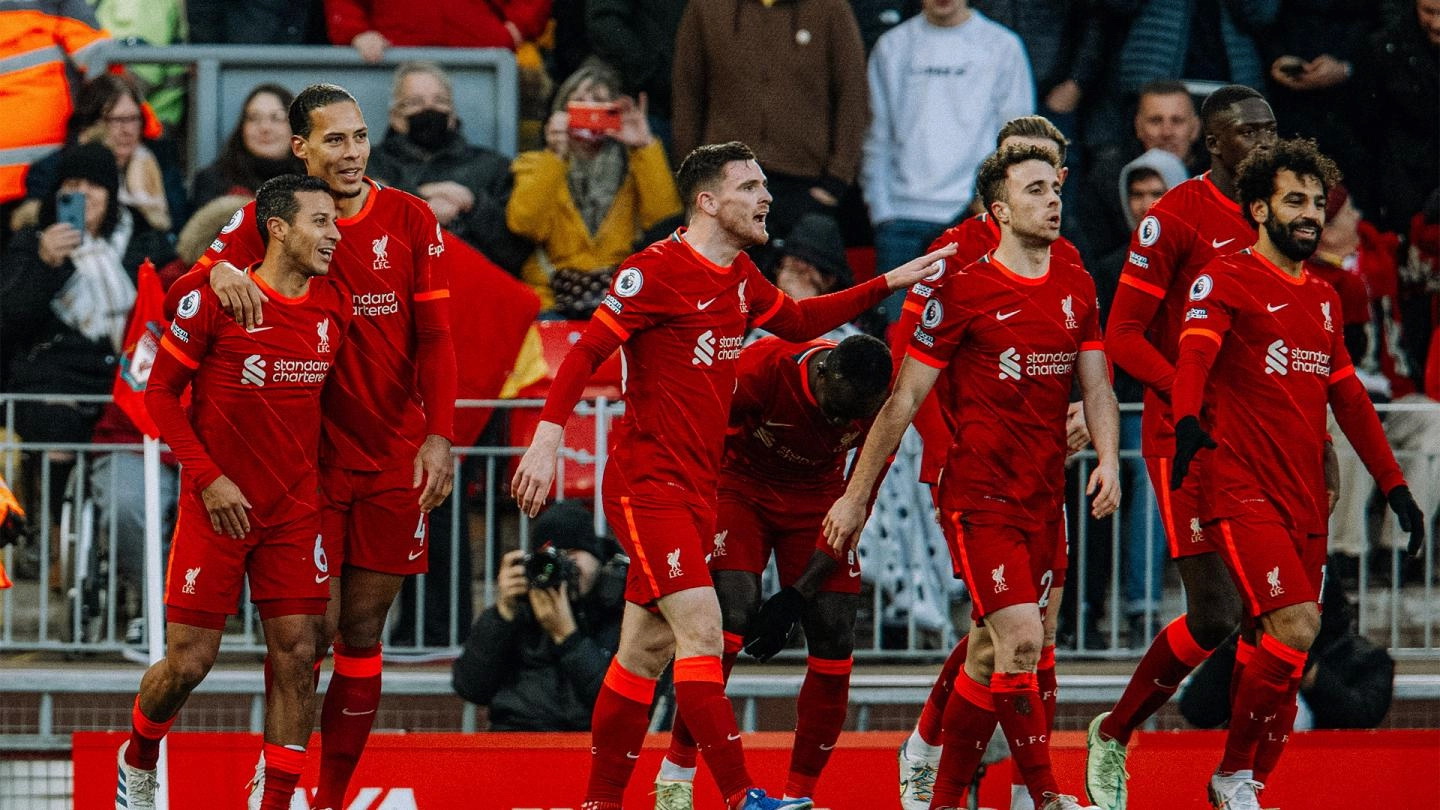 Have you ever known competition as intense as this during your time with the first team?

No, I wouldn’t say so. It is intense. It’s going to be a good season, I think everyone has got that feel for it. The way the table is looking now as well, going into the Christmas period, it’s as tight as it comes really: three teams, it’s probably something we haven’t seen over the last few years. It’s going to be intense and we know that any slip-ups will be costly.

Liverpool’s squad is so strong, though, and everyone is contributing…

I think it’s part of modern-day football, that rotation, and more ‘squad’ rather than just a team. Injuries come, especially at this time of year they’re very frequent, so it’s important to have a strong squad. I think we’ve got that, we’ve got players contributing with goals and assists and clean sheets. So it’s vital to have that within the squad and whether you are starting or coming on, that you’ve got that confidence that you can contribute to the win.

It was interesting to hear the manager being slightly critical of the team after the Southampton game – but that’s the level you are at now, even when you win 4-0 there are still things you can improve on…

Yeah, there are. Of course you’re always happy with a 4-0 win - you can never, ever complain about it - but there were still points in there that shouldn’t have happened. They were allowed opportunities, late in the game we gave them chances to score a goal and put a downer on the day really. But we were able to keep the clean sheet and win. We had three massive wins over the week at Anfield. Coming back from the internationals and knowing that we’re going into a hectic schedule it was important to lay the foundations right – three home games on the bounce, there’s nothing more you can really ask for for that. We did what we needed to do and it’s about pushing on from that now.

Liverpool versus Everton at Goodison Park. What do those words evoke in terms of emotion for you?

I just always remember growing up watching it, knowing that they were big games. Whether the teams are at the top of the league, the bottom of the league, in the middle, got things to play for or not, it’s always a heated battle, always. It means a lot to the people of the city, to both sets of supporters. It’s bragging rights so it’s always an important game, always.

Does the fact they are struggling represent added danger?

They’ll be looking to bounce back, they suffered a defeat that they probably won’t be too happy with on the weekend, so they will probably have a little bit more motivation to bounce back and want to do it in front of the home fans. But that’s football, every team has them little bits of motivation - we are a top, top team so every team wants to beat us. But I’m also sure they will be worried about what we can do going the other way. The form that the front three are in at the minute is frightening; goals and the way they are contributing and linking up together, and the way the team is gelling at the minute is looking very good for us and I’m sure they will be watching our analysis with a little bit of fear in them.