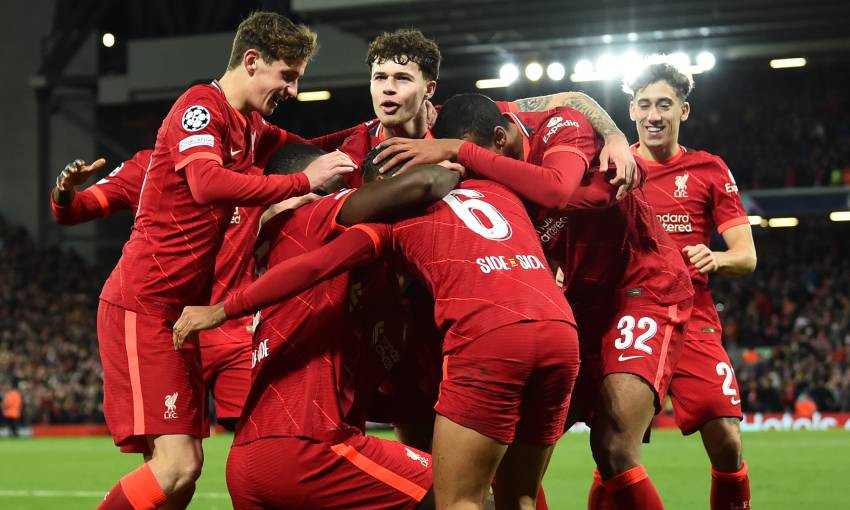 Inside Molineux: Behind the scenes of Liverpool's dramatic win

Liverpool will become the first English club to win all six games of a Champions League group phase if they beat AC Milan this evening.

The Reds have 15 points from a possible 15 in Europe so far this season and conclude their Group B campaign at San Siro in an 8pm GMT kick-off.

To date, the feat of securing a 100 per cent record in a Champions League group has only been achieved seven times.

Read on for more facts and figures ahead of the meeting with I Rossoneri...

Liverpool have never won all three of their away games in any European group phase.

This match will see Jürgen Klopp take charge of the club for the 66th time in Europe. Only Rafael Benitez (85) has managed the club on more occasions in European competition.

Alisson Becker could make his 150th appearance for Liverpool.

If he scores, Mohamed Salah will set a new club record for goals in the group stage of a European competition. He has six so far, matching the total set by Roberto Firmino in 2017-18.

Salah requires one goal to register 20 this season in all competitions. If he scores before December 15, he will reach the landmark for the club in the third-fastest time by date – behind only Ian Rush (November 8, 1986) and Roger Hunt (November 25, 1961).

The Egyptian could also become the first Red to score in five group games of the same European campaign. 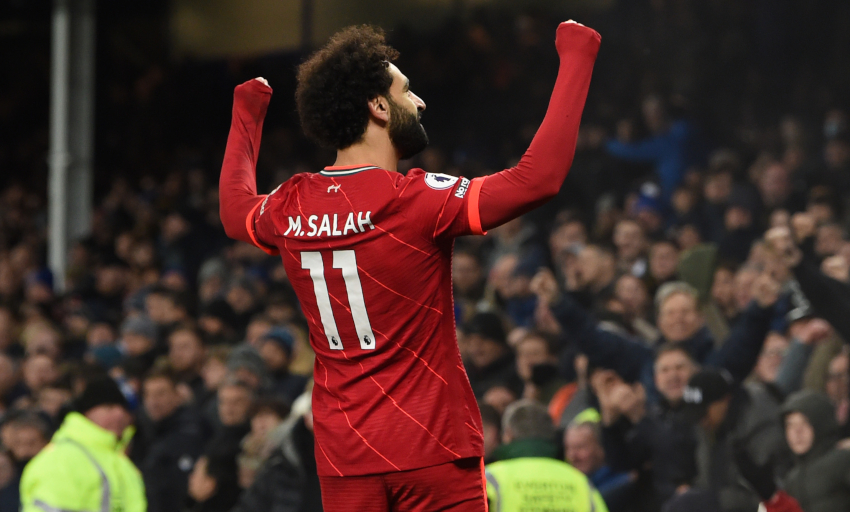 Liverpool have now reached the knockout stages for the 12th time in the last 15 Champions League campaigns, winning a group for the eighth time and the third year in succession.

Klopp's men have scored at least once in 19 of the last 22 Champions League fixtures.

A win this evening would see the Reds record a 50th victory in the European Cup as the away team.