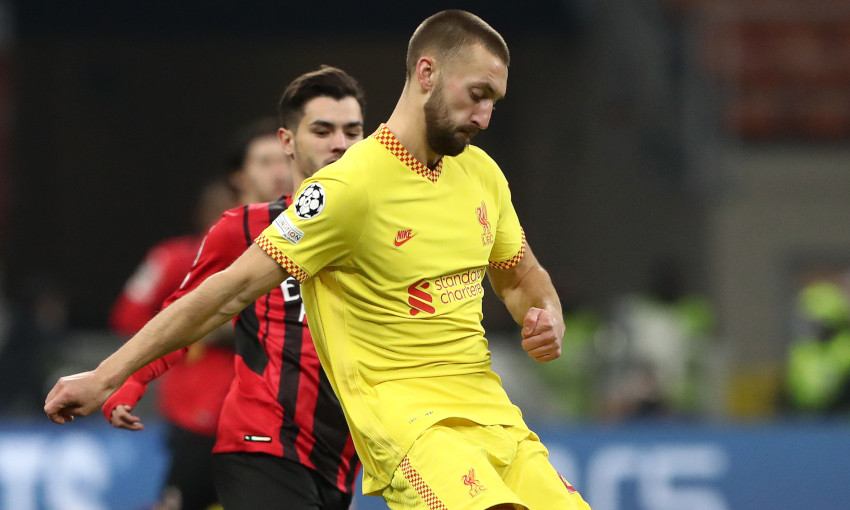 The Liverpool defender produced what Jürgen Klopp described as the ‘situation of the game’ during the second half of Tuesday night’s 2-1 Champions League win over AC Milan.

Under close pressure from two opponents inside his own penalty area, centre-back Phillips – who played the full match in his first start of the season – calmly spun his body to escape into space with the ball and get his side back on the front foot.

It was a classy piece of play in a strong performance by the Reds defender on another memorable European occasion for Klopp’s men.

“Yeah, it was [special] – I’ll have to watch it back when I get chance,” Phillips told Liverpoolfc.com after the final whistle.

“There was no real thought process behind it, to be honest. It was one of those things, it was just instinct and thankfully it paid off. I’m looking forward to watching that back.

Another fabulous result for the team tonight – how much did you enjoy that performance?

We enjoyed it so much. Obviously we knew that we were already through but it meant so much to us to finish on a high and finish with all the points possible. It wasn’t easy and we had to dig in together as a team and we did that, and I think we got what we deserved in the end. 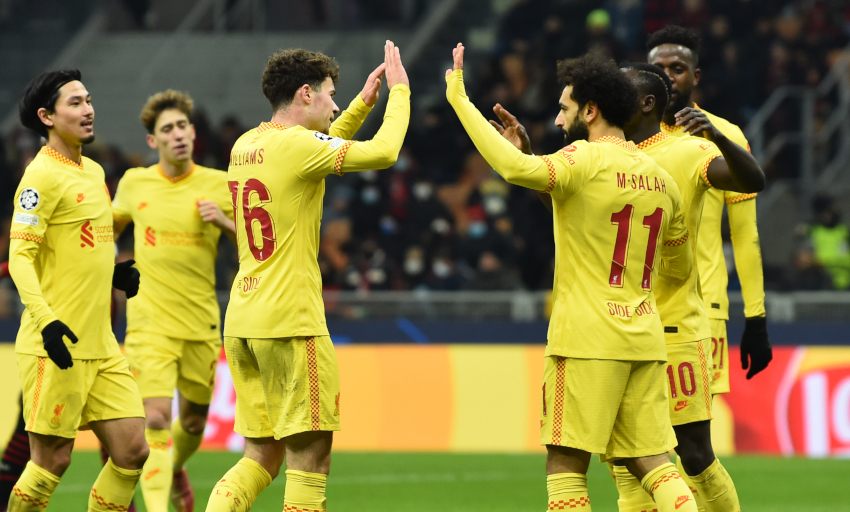 What does it tell us about the group that nothing was on the line, you fell behind, yet you still managed to turn it around and still fought to get the win?

I think it shows the standards we hold ourselves to. Like you say, there was nothing on the line and everyone knew that, but we don’t settle for, or accept, anything less than the best we can produce. We fell behind but got ourselves back into it and held out for the win in the end.

On a personal note, how much did you enjoy being part of it? Opportunities have been limited this season but it was another huge match you’ve been able to play a big part in…

I loved it and it’s an amazing stadium. AC Milan are a great side historically and a side I grew up watching in the Champions League, who had great players playing for them. Tonight it was tough against Ibrahimovic, someone who has been at the top throughout most of his career, so it was a really tough battle and I enjoyed every minute of it. And especially the fact that we came away with the three points and the performance that we put in.

Is it just a situation where you remain patient and wait for opportunities, because the level of competition in this group is probably as high as it’s ever been?

Exactly, and all I can do is apply myself as much as possible in training and develop myself as much as possible. I feel like I’ve been seeing those developments over the last few seasons. Obviously I want to be playing as much as possible but the competition is really difficult, so I’ve got to be ready when I’m called upon. I felt like I stood myself in good stead this evening. It was tough towards the end, I did get a bit fatigued – that’s going to happen when you play your first 90 minutes in a long time – but I felt overall I can be proud of my performance. And it just shows that the work that I have been putting in during training pays off.