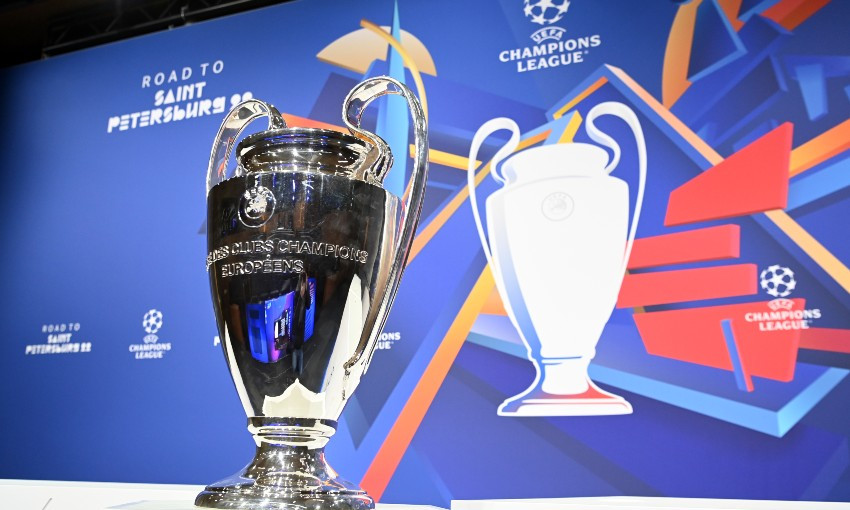 Inside Anfield: An alternative look at Reds’ battling win over Villa

Liverpool will face Internazionale in the last 16 of the Champions League.

The Reds were paired with the Italian outfit during Monday's draw from UEFA's headquarters in Nyon, Switzerland.

By virtue of winning Group B, Jürgen Klopp's side will play the first leg away from home on February 15/16/22/23, before hosting the return fixture at Anfield on March 8/9/15/16.

Confirmed fixture details will be confirmed in due course.

Liverpool had been pitted against FC Salzburg during the original draw on Monday morning, but an error meant it had to be redone.