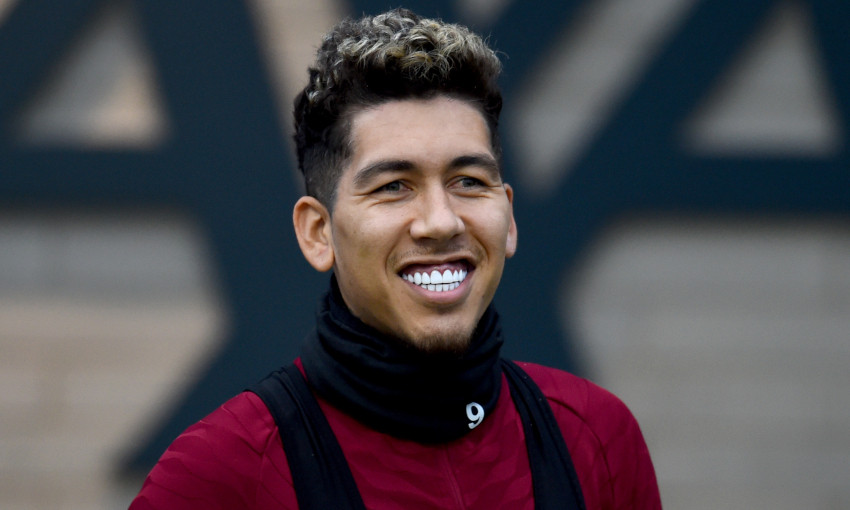 Jürgen Klopp reported no new fresh injury concerns as well as a boost in the rehabilitation programmes of Roberto Firmino and Curtis Jones as Liverpool get set to face Newcastle United.

Firmino has resumed full training at the AXA Training Centre following a hamstring problem, while Jones took part in large parts of Tuesday’s session after an eye issue had left him sidelined since October.

The Reds are, however, likely to be without Divock Origi for the visit of Eddie Howe’s side to Anfield on Thursday evening.

Klopp told Liverpoolfc.com: “I really don't like to talk about it because always when I say something like, 'It looks really good', then I get a call, but it looks OK in the moment. No new injuries.

"Bobby is back in full training, Curtis yesterday in big parts of training.

"That leaves Harvey out obviously long term and Divock has a little issue, and Adrian obviously. So the rest should be fine.”