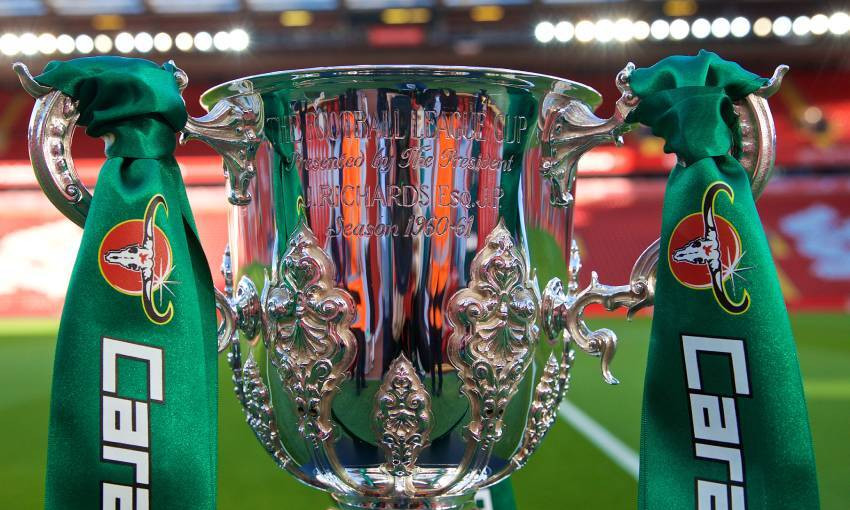 Liverpool will face Arsenal in the semi-finals of the Carabao Cup.

The Reds were paired with the Gunners after defeating Leicester City on penalties at Anfield in a last-eight tie on Wednesday evening.

The first leg will be played at Emirates Stadium, with the return fixture to be hosted at Anfield.

The semi-final ties are scheduled to be played in the weeks commencing January 3 and 10.

Fixture details will be confirmed in due course.