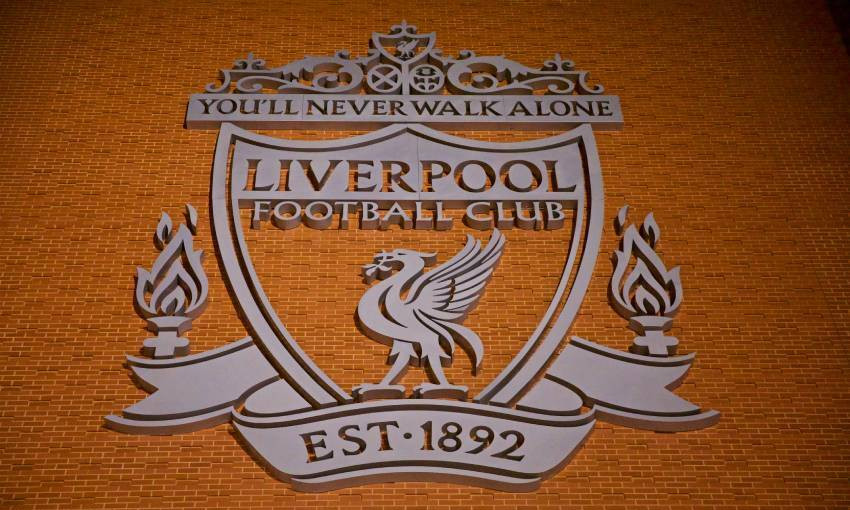 Liverpool’s Carabao Cup semi-final, first-leg fixture with Arsenal on Thursday has been postponed.

The club’s submission to have the fixture rescheduled has been approved by the EFL due to the increasing number of suspected positive COVID-19 cases among players and staff.

The latest round of testing on Tuesday returned a significant number of positives, including Pepijn Lijnders, who was due to take charge of the Reds at Emirates Stadium.

The outbreak has left Liverpool without a sufficient number of players and staff to fulfil the contest as originally scheduled.

Tickets purchased for this match will remain valid for the new fixture date. The club will email all supporters who have purchased a ticket with details on refunds for those unable to attend the rescheduled date. Please don’t contact ticketing or fan services on this matter.

Liverpool Football Club would like to place on record their thanks to the EFL and Arsenal for their understanding, as well as supporters of both clubs, as we continue to navigate through this challenging period.