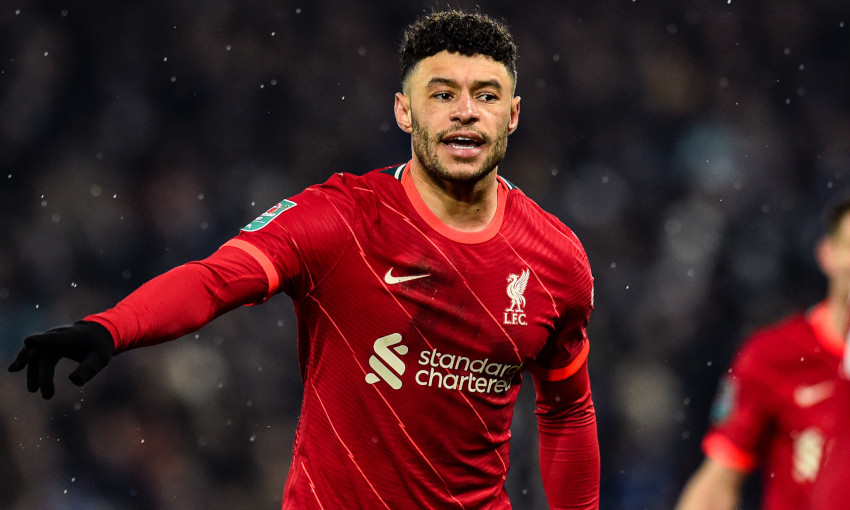 Alex Oxlade-Chamberlain will miss the second leg of Liverpool's Carabao Cup semi-final with Arsenal on Thursday as he recovers from an ankle injury sustained during the weekend win over Brentford.

While initial diagnosis on the issue is positive, the midfielder is ruled out of the visit to his former club as the Reds look to book a Wembley date with Chelsea following last week’s goalless draw at Anfield.

Oxlade-Chamberlain could, however, be back in contention for Sunday’s Premier League trip to Crystal Palace.

“I spoke [on Tuesday] with him and he thinks it’s not that bad,” assistant manager Pepijn Lijnders said at the pre-match press conference. “We have to assess it day by day. I would not rule out the weekend but for sure not tomorrow.”

Elsewhere, Liverpool have no other fresh injury concerns ahead of the meeting with the Gunners.

Training was bolstered by the return of Harvey Elliott and Nathaniel Phillips on Tuesday, though the former will require further time before he can be considered for action.

Lijnders said: “It would be a crime if you would not play him if he trains like this, but we know it’s just the start of his start with the team training. He needs time and we go step by step, of course.

“Some players they never knock on the door, they run through it – and he’s one of them.”

Lijnders also confirmed a decision has yet to be made on who will line up in goal for Liverpool at Emirates Stadium.

Alisson Becker made his first Carabao Cup appearance for the club in the initial clash, but Caoimhin Kelleher was described as ‘the goalkeeper for this competition’ by Jürgen Klopp ahead of that fixture.

“Let’s see who’s going to start but I’m sure all three [Adrian, Alisson or Kelleher] would do well,” Lijnders said.

Elsewhere, Liverpool will be without Thiago Alcantara and Divock Origi, while Naby Keita, Sadio Mane and Mohamed Salah remain on Africa Cup of Nations duty with their respective countries.

Andy Robertson could make his 200th appearance for the Reds in the contest. 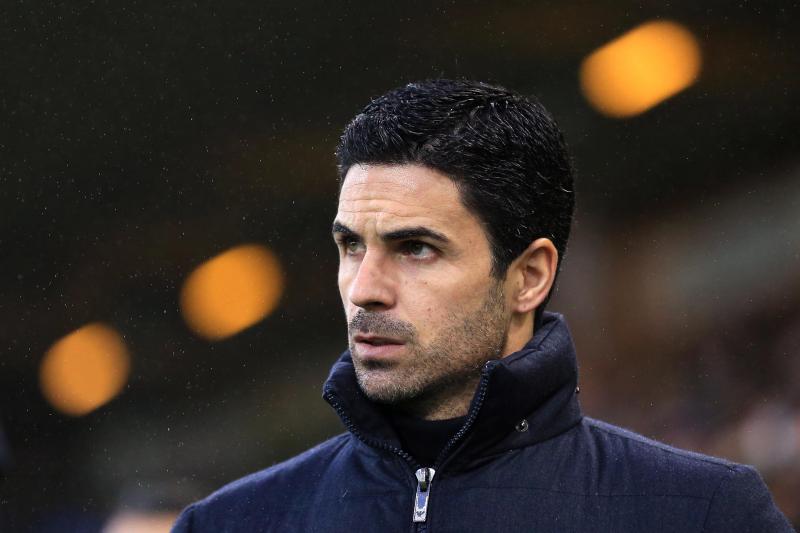 Arsenal, meanwhile, have a number of selection considerations to make following the postponement of their Premier League encounter with Tottenham Hotspur at the weekend.

Mikel Arteta didn’t give much away concerning player availability during his pre-match press conference, stating: “I can’t and I don’t want to because I don’t want to give anything away – I’m sorry!

“There are issues, those issues have to be resolved, that is why we couldn’t play the last game, but as you can understand we want to keep that internal.”

Asked specifically about the availability of Emile Smith Rowe, Takehiro Tomiyasu and Martin Odegaard, Arteta added: “They are three cases that for different reasons haven’t been able to play for us in recent weeks and we are trying to change and raise the levels of the players in the best possible way to compete [on Thursday].”

The Gunners will definitely be without Thomas Partey, Nicolas Pepe and Mohamed Elneny due to AFCON commitments, while Pierre-Emerick Aubameyang is unavailable despite returning to London early from duty with Gabon.

Granit Xhaka is suspended after his red card in the first leg.