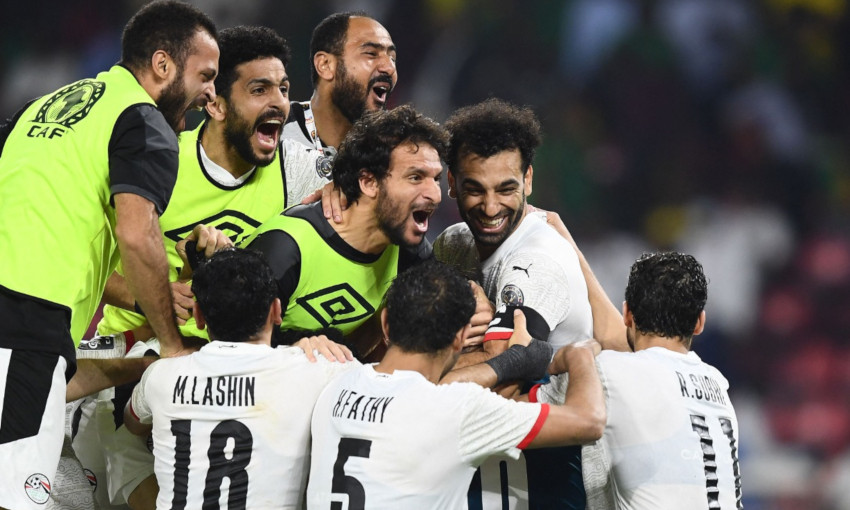 Mohamed Salah will meet Sadio Mane in the Africa Cup of Nations final after Egypt beat hosts Cameroon on penalties to advance to the showpiece.

Thursday night’s second semi-final had ended in goalless stalemate after extra-time in Yaounde, meaning a second shootout of the knockout rounds for Salah and his country.

The Pharaohs were perfect with their three kicks from 12 yards as Cameroon netted only one of four and the 3-1 success sent them through to the tournament’s decider.

Salah had captained Egypt and played the entirety of the game but was not required to take a penalty.

Waiting for Salah and co are Mane’s Senegal, who were first to book their place in Sunday’s final, which will kick off at 7pm GMT, with a 3-1 win against Burkina Faso on Wednesday night. 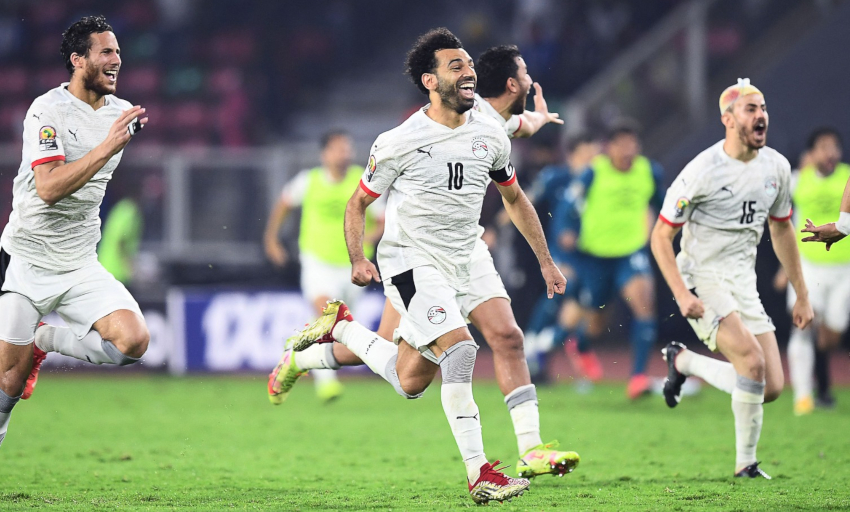