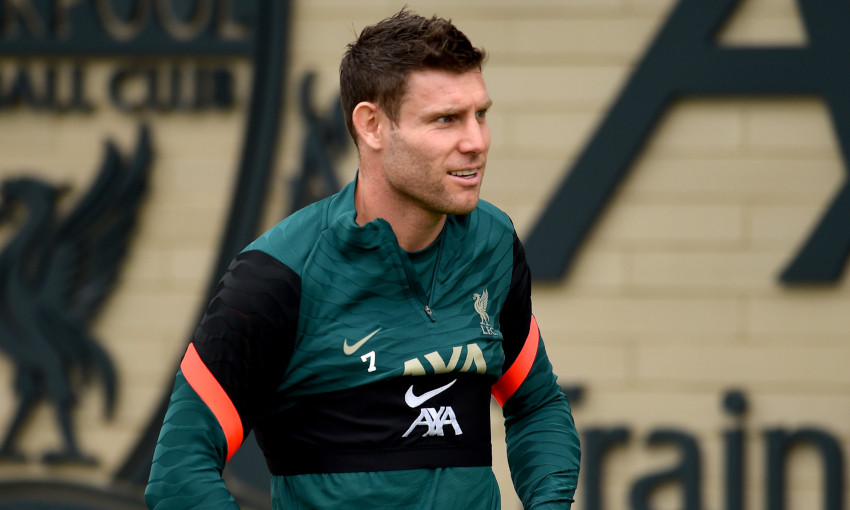 The manager confirmed Liverpool have held contract discussions with the 36-year-old – and does not believe retirement is on the vice-captain's mind anytime soon.

Klopp told reporters during the third part of his pre-Burnley media duties: "There are talks but, how always, we usually don't comment further on that. There's no reason for it. But yes, of course – I am in talks, the club is in talks with Millie, we will see."

The boss added: "There's no chance Millie will retire next year, he is desperate to play on. And I understand it, to be honest, because life after careers – when you are lucky enough to stay healthy – are much longer than your career, so you should extend your career as long as you can, if you can play football better than other things.

"Millie will be fine after his career as well but he obviously loves what he is doing and he will play football next year definitely."