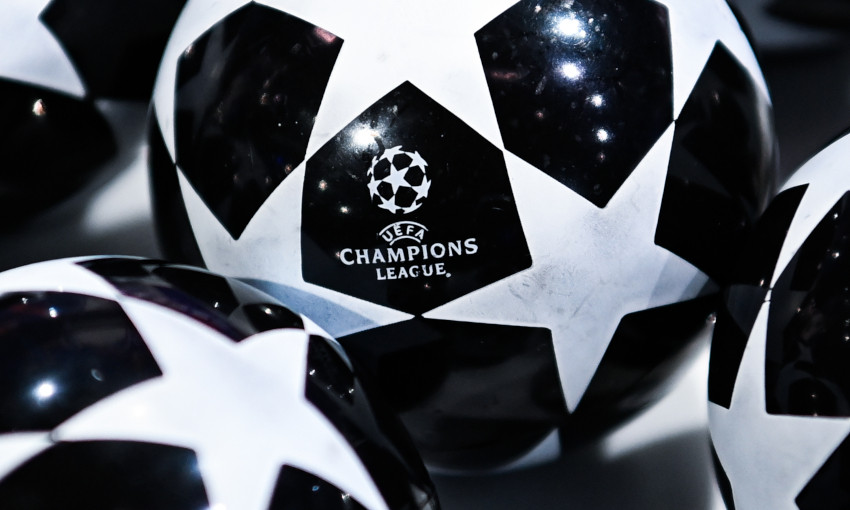 With Liverpool set to resume their 2021-22 Champions League campaign this week, read our guide to the rules and key information for the knockout stages.

The Reds will face Internazionale for the first time in 14 years in this season’s last 16.

A return to San Siro – where Jürgen Klopp’s men defeated AC Milan 2-1 in their final game of the group phase in December – begins the two-legged tie at 8pm GMT on Wednesday.

The sides will then reconvene for a second clash at Anfield on Tuesday March 8, with kick-off again 8pm.

UEFA has removed the away goals rule from the Champions League this season.

If a tie is level at the end of the second leg, extra-time and penalties will take place as required, regardless of the number of away goals each team has scored.

Managers are permitted to name up to 12 substitutes in their match squad and a maximum of five can be used during the 90 minutes at no more than three stoppages of play.

A sixth substitution and additional stoppage of play is available if a match goes to extra-time.

Players who have joined a new club before the knockout stages are eligible to feature regardless of any previous participation in a European competition this season. Luis Diaz can therefore be selected by the Reds following his January arrival from FC Porto.

As per the rule above, Colombia international Diaz has been added to Liverpool’s squad for the knockout rounds.

Nathaniel Phillips has been removed after moving to AFC Bournemouth on loan.

Inter, meanwhile, have added Felipe Caicedo and Robin Gosens, who were signed on loan during the January window. Aleksandar Kolarov and Stefano Sensi have dropped out.

Nicolo Barella is suspended for the first leg between Inter and the Reds after receiving a red card against Real Madrid in December.

Liverpool do not currently have any players suspended in the Champions League.

The eight last-16 ties are staggered and take place from February 15 to March 16, with the other seven match-ups as follows.

The draw for the quarter-finals and semi-finals will be held on Friday March 18.