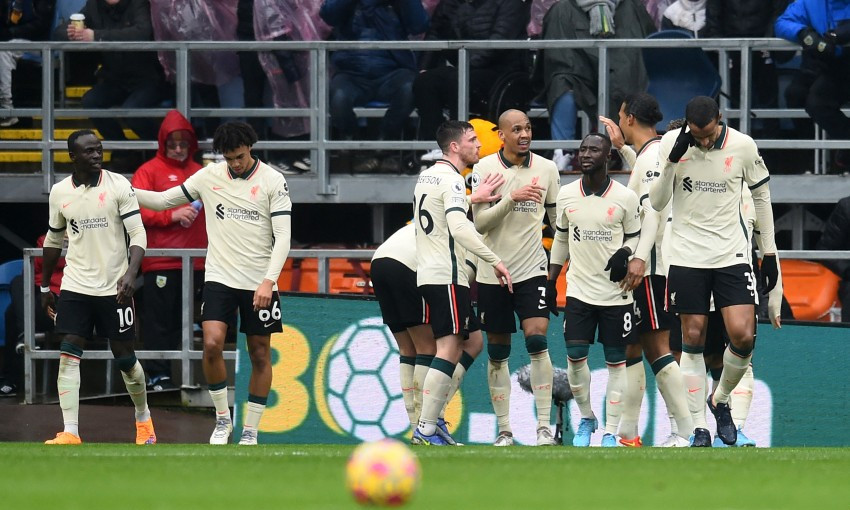 The midfielder’s close-range finish late in the first half - his fifth goal in his last seven appearances for the Reds - settled Sunday’s Premier League clash.

Jürgen Klopp’s side have now won their last six matches in all competitions and sit second in the top-flight table, nine points behind leaders Manchester City – over whom they hold a game in hand – and seven above Chelsea in third. 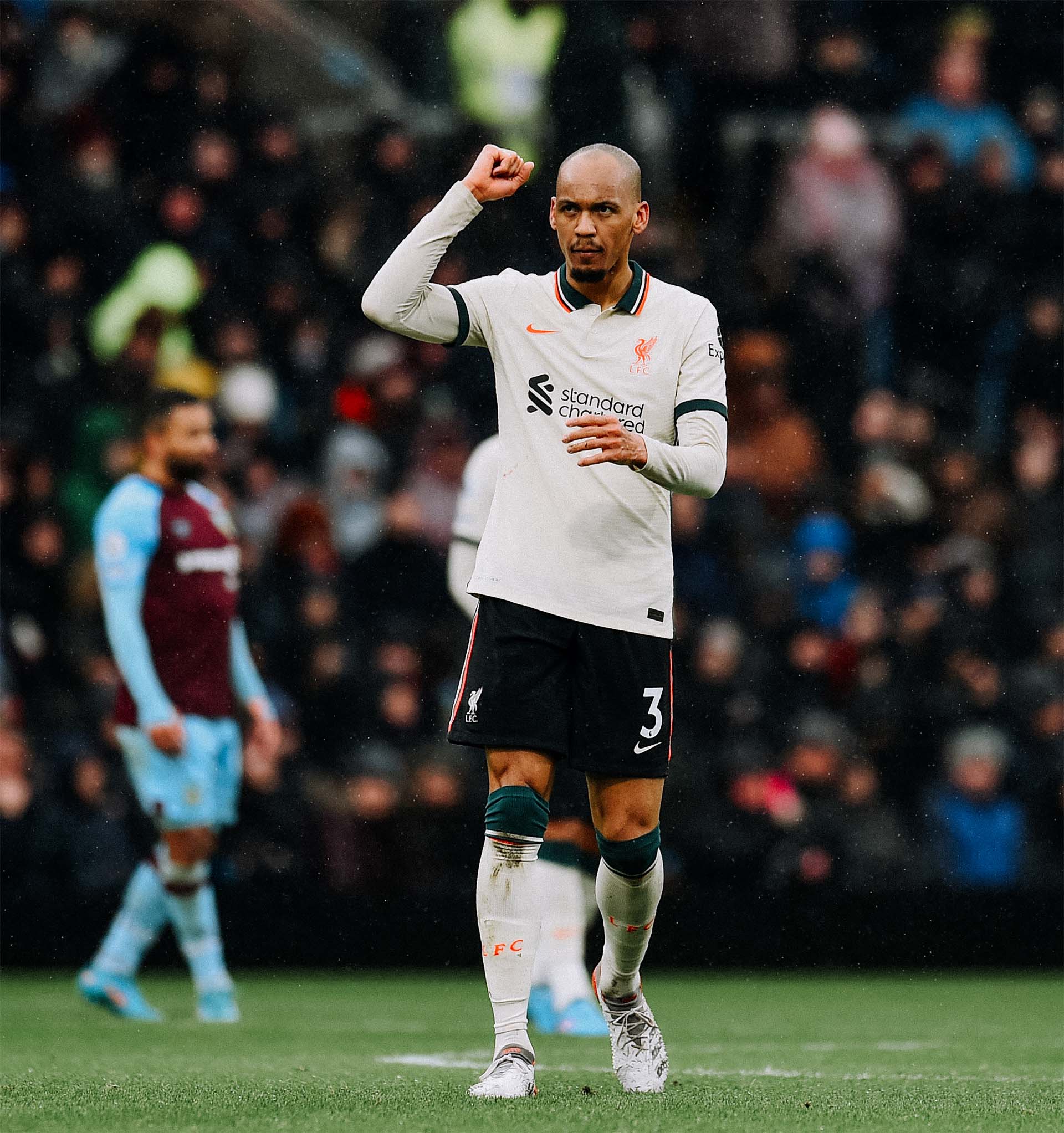 Sadio Mane and Mohamed Salah returned to Liverpool’s line-up as two of four changes from Thursday’s win against Leicester City.

It came as little surprise that the Reds dominated possession and territory in the early stages of a game played out in driving winter wind and rain.

Their first half-chance arrived with five minutes played via a flowing move.

It was started by Mane, who pulled central and spun away from his marker in a flash. He then fed Salah, who in turn found Andy Robertson, but the left-back fractionally over-hit his cross to Salah and the opportunity was gone.

After Alisson Becker had palmed Josh Brownhill’s speculative long-range hit around the post, Keita forced Nick Pope into action at the other end. The midfielder, lurking on the edge of the area, connected well with Mane’s cut-back, but the Burnley goalkeeper was equal to his low strike.

The Clarets, though, grew into the contest and their tactic of trying to get in behind Liverpool’s high defensive line began causing some unease for the vistors.

Wout Weghorst saw an effort hacked clear by Trent Alexander-Arnold at the end of a counter-attack, before Alisson made an excellent, sprawling save to thwart Jay Rodriguez.

An instinctive reaction stop by Pope prevented then Mane from volleying Alexander-Arnold’s free-kick delivery home, but the same duo combined again to create the opening goal five minutes before half-time.

Mane stooped to glance Alexander-Arnold’s corner goalwards and Fabinho was there, following in with intent and firing in at the second attempt once Pope had saved his initial effort.

The pattern of the first half continued after the break, but neither ‘keeper was called into action until midway through the second period.

Quick feet from Thiago, on in place of Henderson, preceded Salah’s backheel to Alexander-Arnold, who sought out Mane with a low cross that a stretching Pope was able to intercept.

Thiago’s was heavily involved, the No.6 orchestrating matters from the heart of Liverpool’s midfield, but Burnley remained in the game with the Reds unable to force the second goal.

Twice in quick succession Joel Matip was required to clear deliveries from wide away from danger before the visitors spurned a great chance to seal victory three minutes from time.

Fabinho located Salah’s run with a fine, arcing pass. The Egyptian freed himself of Erik Pieters before attempting to slip in Jota, but his pass was under-hit and the Portuguese was unable to connect cleanly with his shot.

That did not affect the result, though, as Liverpool had done enough to claim all three points.