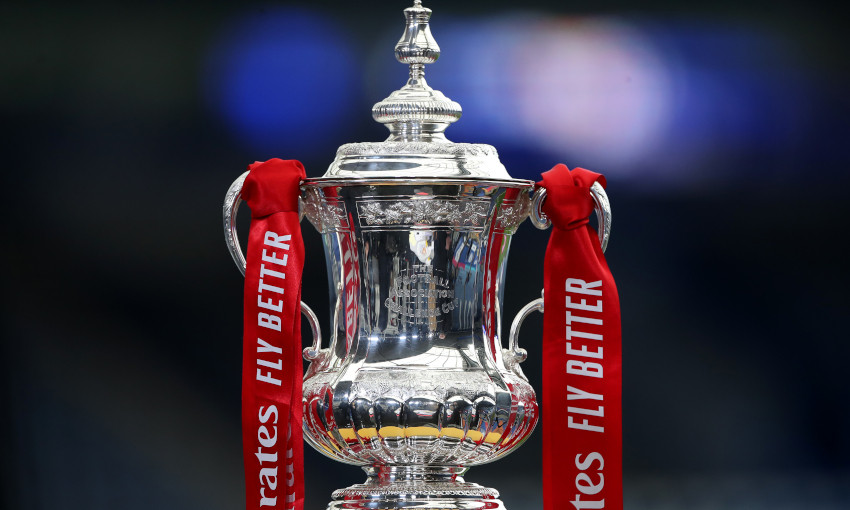 Liverpool will face Nottingham Forest away from home in the Emirates FA Cup quarter-finals.

Forest beat fellow Championship club Huddersfield Town 2-1 in the final tie of the competition’s fifth round on Monday night, setting up a date with the Reds later this month.

Jürgen Klopp’s side had beaten Norwich City 2-1 at Anfield last week to continue their progress.

It will be a first meeting between the clubs since April 1999.

The quarter-final will be played on Sunday March 20, kick-off 6pm GMT.