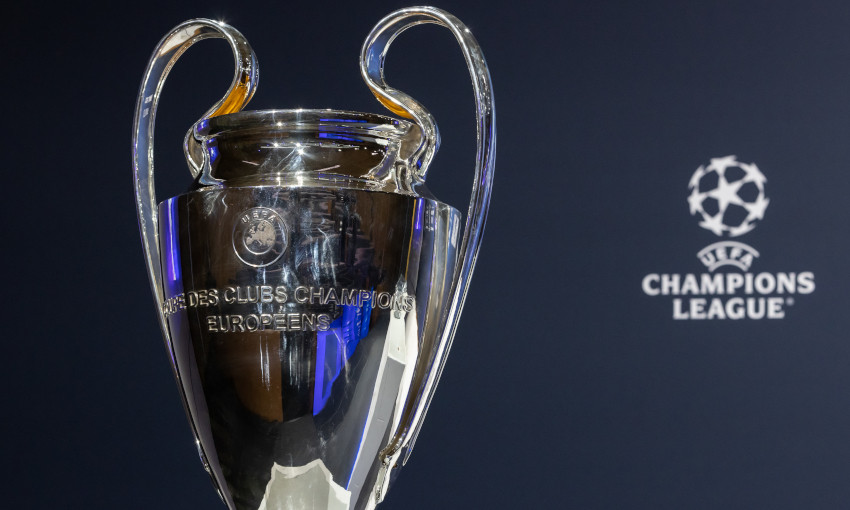 Liverpool will face Benfica in the quarter-finals of the Champions League.

Jürgen Klopp’s team were paired with the Portuguese side during Friday’s draw at UEFA’s headquarters in Nyon, Switzerland.

The Reds will play the first leg away from home, before hosting Benfica for the second meeting.

The first legs of this season’s last-eight ties will take place on April 5/6, with return dates pencilled in for April 12/13.

Confirmed fixture and ticket details will be announced on Liverpoolfc.com in due course.

The winners of the tie between Liverpool and Benfica will face either Villarreal or Bayern Munich in the last four, with the first leg at home.

The semi-finals are due to be played on April 26/27 and May 3/4 while the final will be staged at the Stade de France in Paris on May 28.