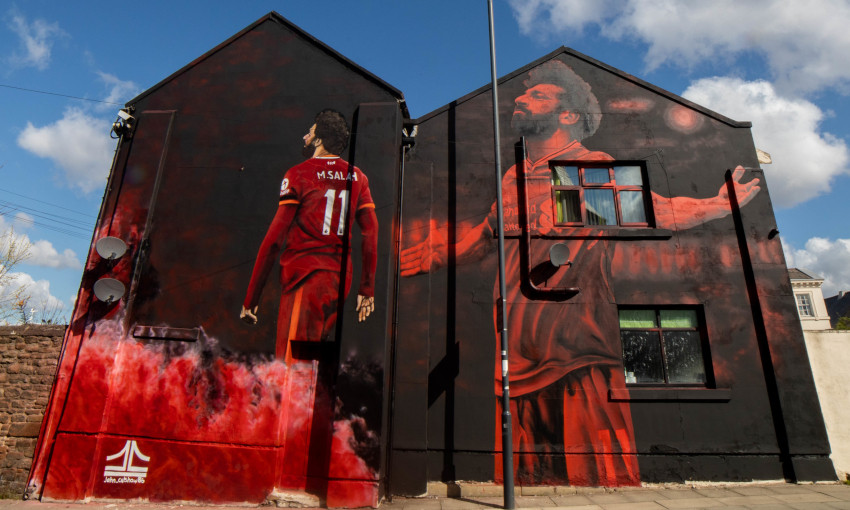 A mural paying tribute to Mohamed Salah has been unveiled near Anfield this week.

The giant artwork – created by local artist John Culshaw – has been erected on Anfield Road, opposite the King Harry pub.

It features two iconic celebrations from the Egyptian’s Liverpool career to date.

Salah was selected by fans to be the focus of the mural following a poll held by supporters group Spion Kop 1906.

Check out our images of the mural below – photos by Nikki Dyer. 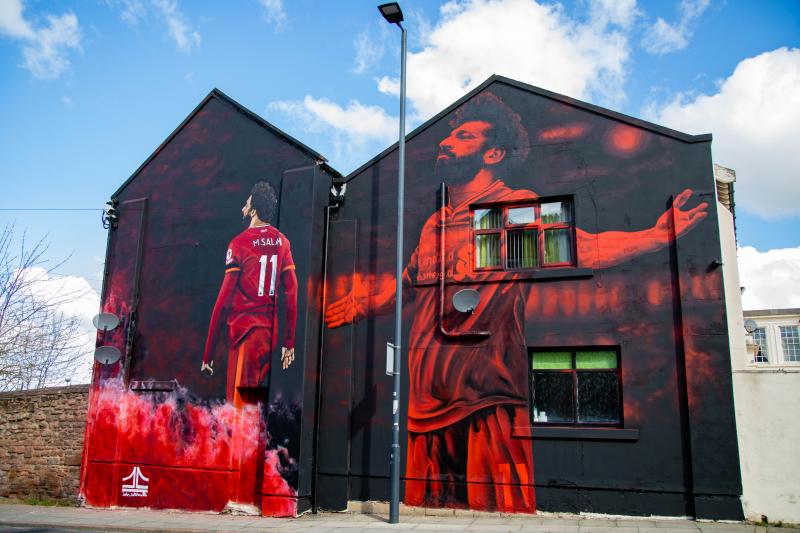 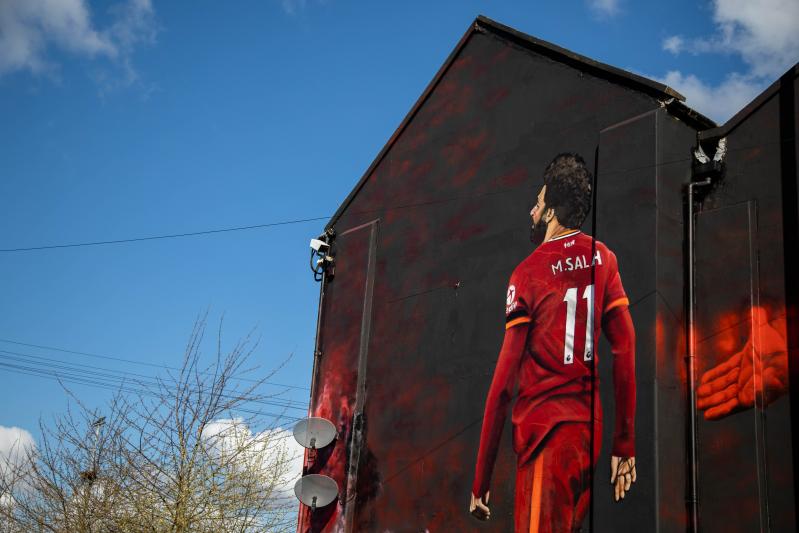 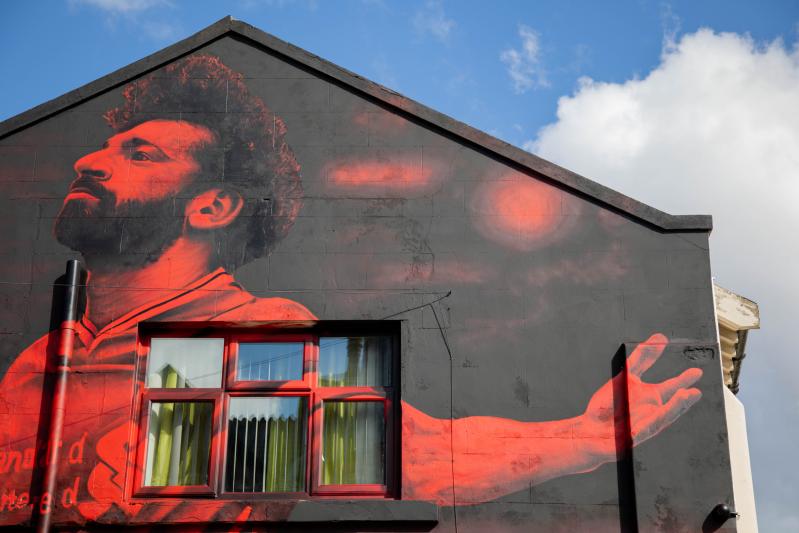 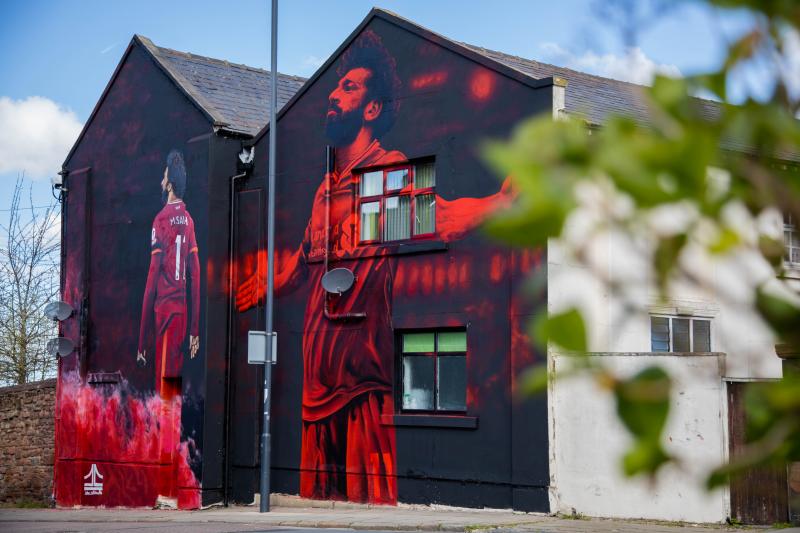