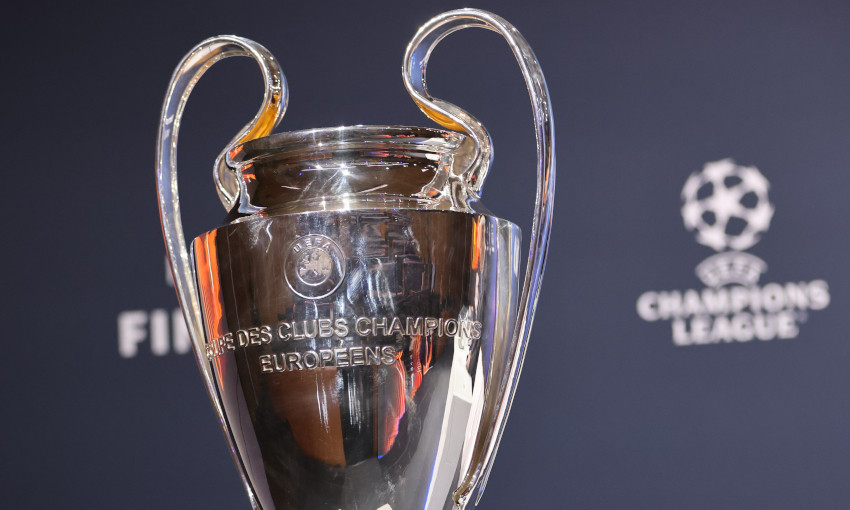 Liverpool will contest the Champions League final against Manchester City or Real Madrid in Paris on Saturday May 28.

The Reds booked their place in the European showpiece for the third time in five seasons by completing a 5-2 aggregate win over Villarreal on Tuesday night.

Jürgen Klopp’s side will take on either City or Real – who conclude their semi-final on Wednesday evening – in a final that will be held at the Stade de France and will kick off at 8pm BST.

Liverpool will be the designated home team for the match.

Ticket details for the Champions League final will be announced on Liverpoolfc.com in due course.