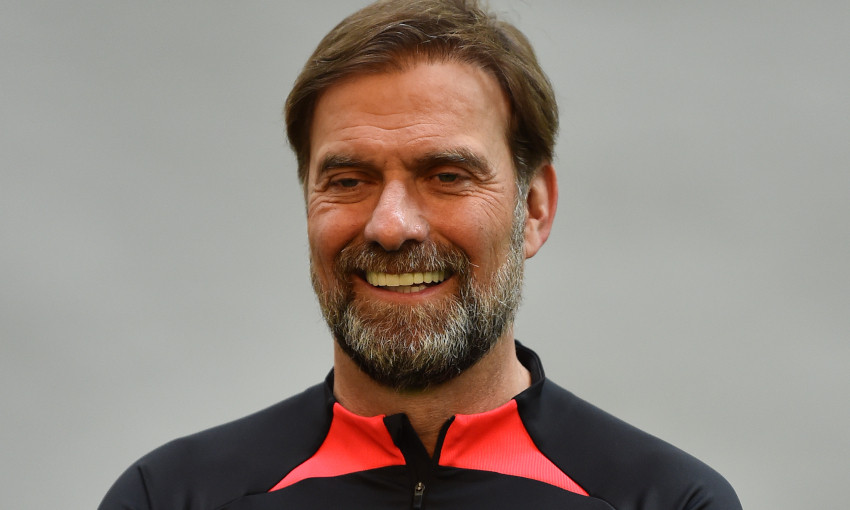 Jürgen Klopp hopes Liverpool can make the most of their experience in major finals when they tackle Real Madrid for the Champions League on Saturday night.

The Reds will run out against the Spanish giants at Stade de France for their third showpiece of 2021-22, having already lifted the Carabao Cup and Emirates FA Cup at Wembley this year.

It will also be the team’s third appearance in the European Cup decider in the past five seasons, following a defeat by Real in 2018 and triumph over Tottenham Hotspur in 2019.

Klopp’s men’s response to that loss versus Real in Kyiv has been emphatic, with six trophies collected in total during four years of remarkable consistency and progress.

Asked how his side has evolved since then, the manager told UEFA: “Oh, we did it the Liverpool way, which is the hard way. So, we lost [some] big finals, obviously.

“In the first year [of his time in charge], Europa League final and the Carabao Cup final. All of these experiences are important in life. They are. But they are not nice [in] any way.

“To do all the things you do over the years, to use it in such a high, prolific game – and that’s the plan. So yeah, I think if we are not entering a world-class team already but you want to get there then you’re going to have to learn [how].

“And that’s what we did and I’m really happy with how the boys have developed over the years. That’s why the group has been pretty together since then. [This hasn’t] happened a lot but some players are playing a third Champions League final, which is absolutely incredible.” 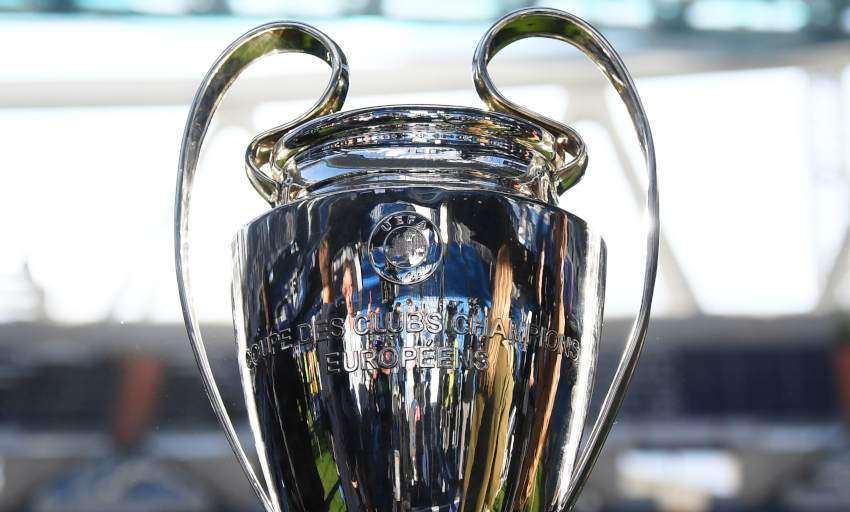 Now under the guidance of Carlo Ancelotti, Los Blancos come into the Paris encounter having clinched the La Liga title by 13 points this season.

Real’s path to the Champions League final saw them eliminate Paris Saint-Germain, Chelsea and then Manchester City to set up the showdown with Liverpool.

“It was always tough [against Real],” said Klopp. “It’s because, first and foremost, they are a world-class team, a world-class club, and they know how to win football games.

“I think that says it all and they’re not out there to play friendly games, but neither are we and especially not in a final. I think the most we can learn [since 2018] from what we know about both teams, it didn’t happen too much squad-wise, maybe even a little bit more with Real Madrid but still, the core, especially the midfield, is still there.

“A lot of things are still [the way] they were before. So, their [back] line has changed a lot, up front, Cristiano [Ronaldo] is not there, true, but [Karim] Benzema is still there, young Brazilians [Vinicius Junior and Rodrygo] now and all these kinds of things, so it’s a top-class team.

“But it’s good to have played finals before, definitely. I said it after we won the final against Tottenham: in all the finals that my teams have played before, we played better football but we lost.

“So, we have to learn to win finals and we’ve won a few, not Champions League finals, but a few others. We are more experienced [now] and that’s probably good.”