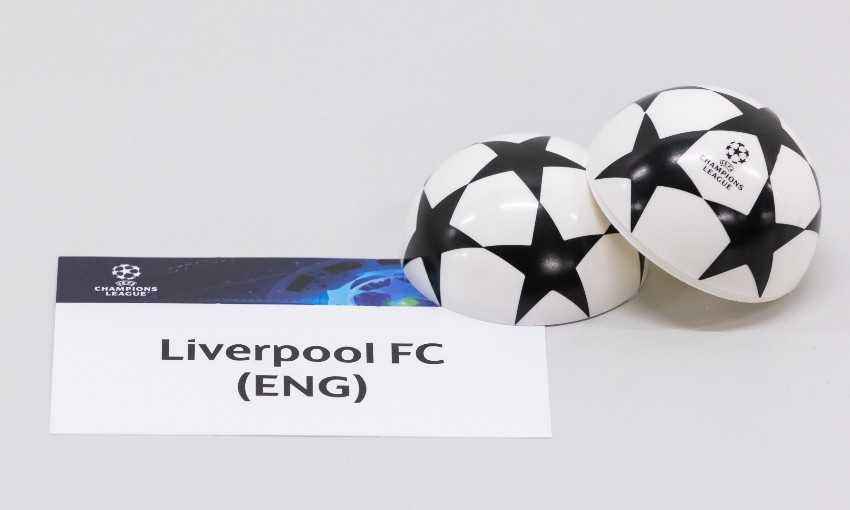 Liverpool will discover their opponents in the 2022-23 Champions League group stage on Thursday August 25.

The draw for the competition will take place in Istanbul, the host city for this season’s final, and is scheduled to begin at 5pm BST.

The Reds are in pot two for the draw, meaning they will face one club from each of pots one, three and four. Sides from the same country are not eligible to meet in the pool phase.

Due to the FIFA World Cup, this season’s group stage will take place over an eight-week period, starting on September 6-7 and ending with matchday six on November 1-2.

The draw for the round of 16 is on November 7, with those ties to be played in February and March.