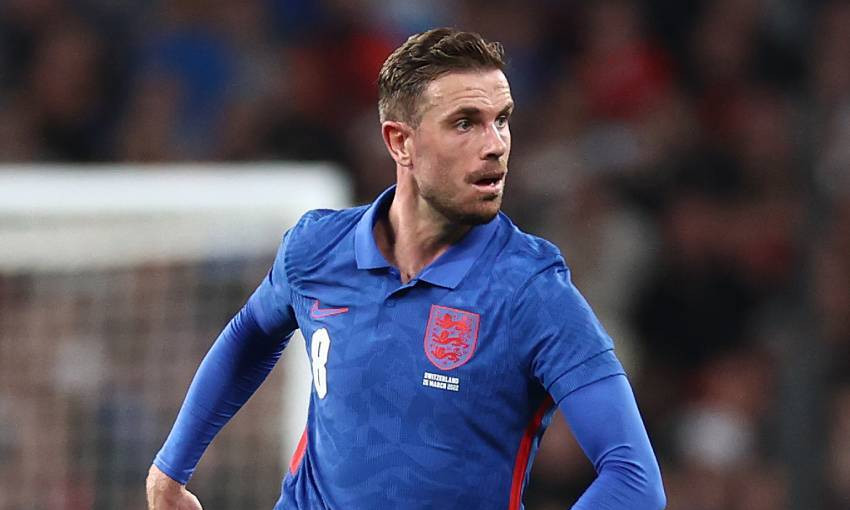 Jordan Henderson has been added to the England squad for two upcoming UEFA Nations League fixtures.

The Liverpool captain joins Trent Alexander-Arnold in Gareth Southgate's 28-man squad, after Kalvin Phillips of Manchester City was forced to withdraw due to injury.

Henderson has made good progress in his recovery from a hamstring problem and is set to return to full training this week.

England travel to Milan to face Italy on Friday before hosting Germany on Monday September 26.