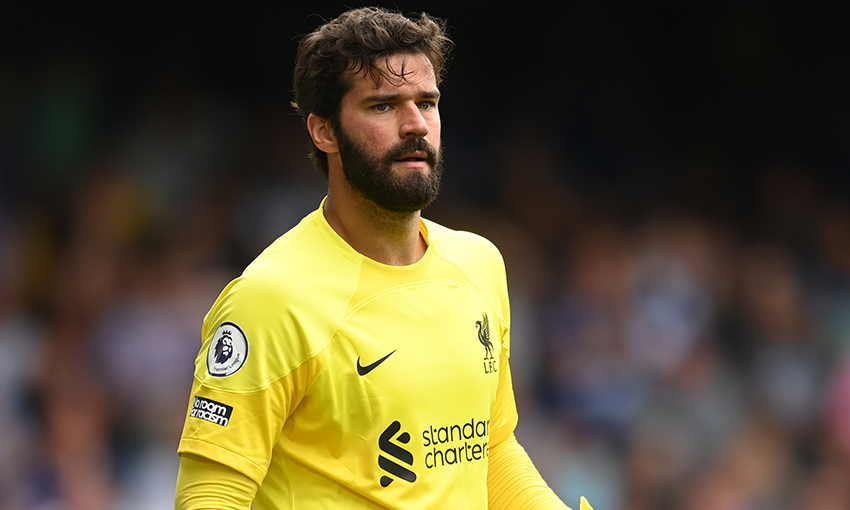 Alisson Becker has been shortlisted for the Premier League Save of the Month award for September.

The Liverpool goalkeeper’s fingertip intervention to divert a deflected Dwight McNeil shot over the crossbar in the goalless draw at Everton is one of six stops nominated for the divisional accolade.

Two saves made by Everton’s Jordan Pickford in the derby – to deny Darwin Nunez and Mohamed Salah – are also in the running, as well as blocks from Hugo Lloris, Danny Ward and Vicente Guaita.

Fans can cast a vote for Alisson to win the prize here.