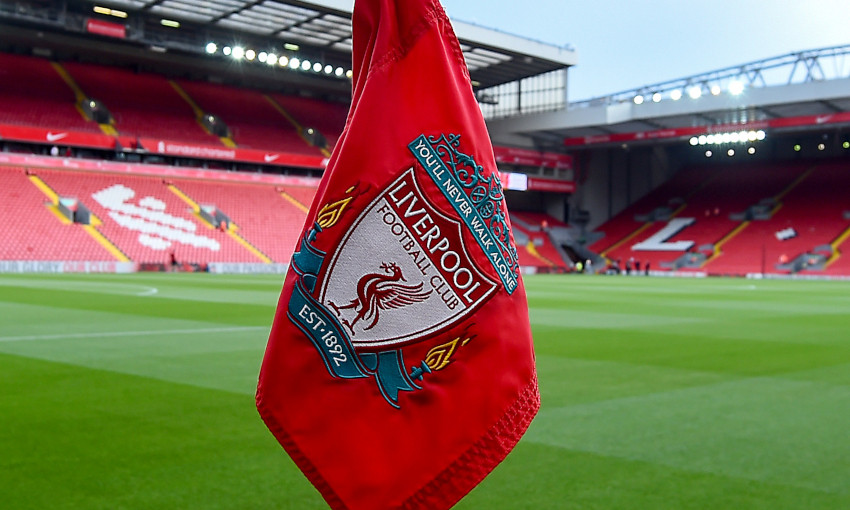 Alisson shortlisted for Premier League Save of the Month

Liverpool FC has released the following statement regarding the club's continued response to the events surrounding the 2022 Champions League final in Paris.

Following events surrounding the Champions League final in Paris on May 28 and the French Senate report on July 13 which found ‘multiple organisation failures’ caused the ‘fiasco’ at Stade de France, Liverpool FC has now handed over supporter testimonials, photographs and video files to the independent panel.

Immediately following events in Paris, the club called for an independent investigation into the issues leading up to and on the evening of the Champions League final in Paris. The club also called for supporters who were in attendance at the game to write in with their lived experiences in order to capture these personal events in words, photographs and, where appropriate, videos.

Over 9,000 supporters took time to write in and put on record their first-hand experiences and over 8,500 supporters gave the club permission to use their testimonials as part of an investigation. These testimonials have now been handed over to the UEFA independent panel, with all information enabling personal identification having been removed for data-protection reasons.

Billy Hogan, chief executive officer, Liverpool FC, said: "I’d like to thank all our supporters who took time to write to us after Paris to tell us their first-hand experiences from that day and night.

He added: "The purpose of providing an executive summary and the testimonials themselves is to help the independent panel understand that human beings were caught up in the chaos on May 28 and the experience of that day and night will live with them forever.

"We want the independent panel to understand that behind the report and analysis there are real stories of real people who were subjected to some appalling and totally avoidable experiences."

Lack of communication to supporters outside of the stadium, the emotional impact of the incorrect reason for delayed kick-off, issues with getting in and out of the stadium and issues exiting the fan park were also identified from the analysis of the testimonials.

The club would like to thank supporters again for the important role they have played by taking the time to submit their testimonies, photographs and videos.