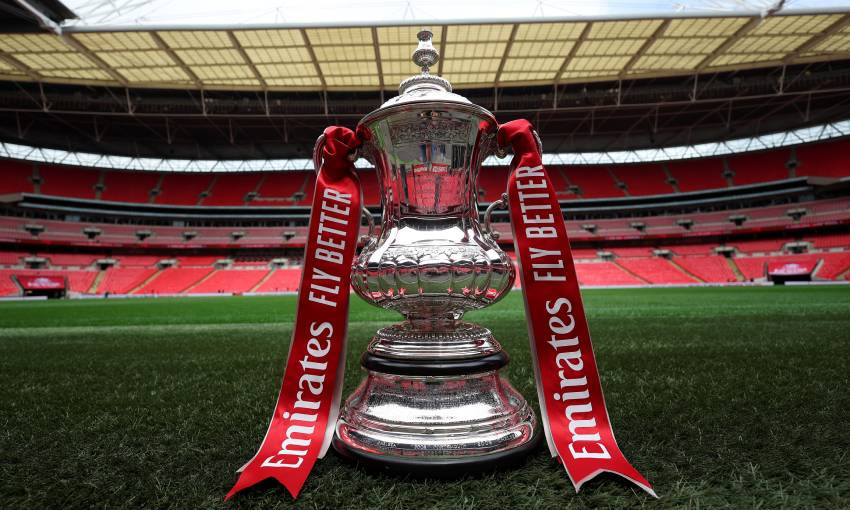 Liverpool's defence of the Emirates FA Cup will begin with a third-round tie at home against Wolverhampton Wanderers.

The reigning holders were paired with Julen Lopetegui's side during Monday night's draw, which was held at Anfield.

Third-round ties are scheduled to be played on the weekend of January 7, with confirmed fixture and ticket details to be announced soon.