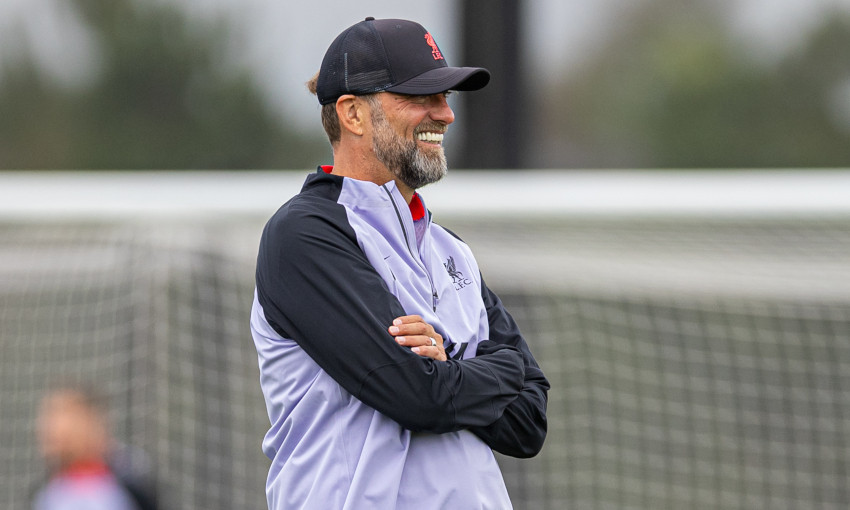 Dubai Super Cup: Teams, format, how to watch and more

Liverpool have named an initial 33-man squad for their training camp in Dubai.

The Reds departed for the United Arab Emirates on Monday afternoon, where they will begin preparations for the second half of the season.

The travelling party includes Luis Diaz, Diogo Jota, Naby Keita and Arthur Melo, who will continue to work on their individual rehabilitation programmes from their respective injuries.

Liverpool will face Olympique Lyonnais and AC Milan in two matches in the Dubai Super Cup – with both to be shown live on LFCTV and LFCTV GO – before they return to Merseyside ahead of the Carabao Cup tie with Manchester City on December 22.

Players currently participating in the World Cup will rejoin the squad at later dates, with Darwin Nunez set to arrive next week.

Dubai Super Cup: Teams, format, how to watch and more