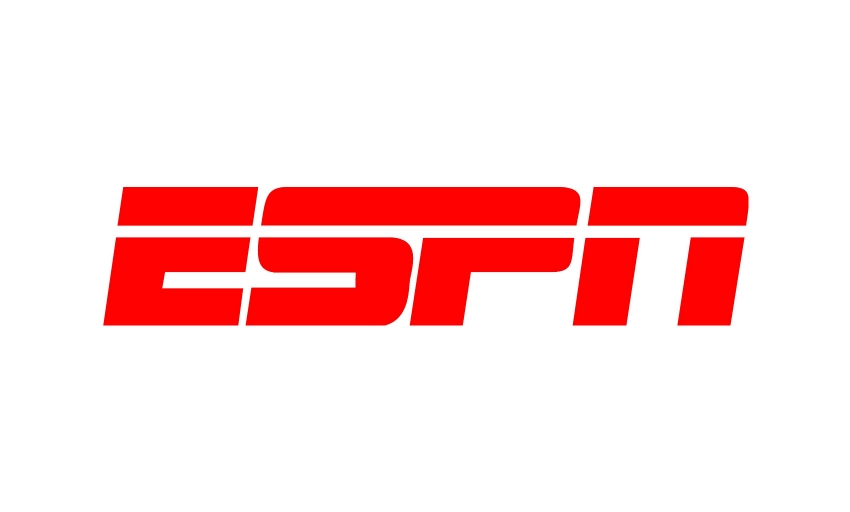 West Ham loan star Manuel Lanzini is flattered to be linked with Liverpool but is happy that the Hammers want to keep him at Upton Park, he told ESPN FC.

The Argentine midfielder has impressed since joining West Ham on a season-long deal from Al-Jazira in the summer.

Lanzini has scored five goals in 14 games in all competitions this term, including one against Liverpool in the 3-0 win at Anfield in August.

Liverpool are reportedly keeping tabs on Lanzini's situation at Upton Park and were weighing up a move to sign the attacker ahead of West Ham.

However, West Ham co-chairman David Sullivan has warned rival clubs off Lanzini by insisting his club have an "unbreakable option" to sign the South American permanently.

Lanzini is aware of the comments from Sullivan and said he is happy at Upton Park as he prepared for Sunday's clash with Tottenham.

"I heard the president say that the club wants me to stay. I am fine here," Lanzini said.

"It's an absolute honour that a team like Liverpool has put an eye on me, but at moment I am focused on the match against Tottenham. It's a good team to play against."