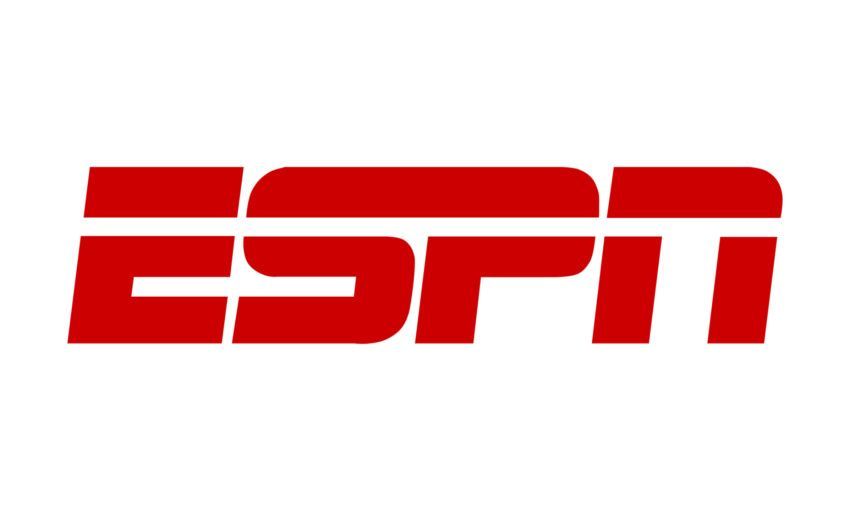 The New York Red Bulls defender Aaron Long has caught the attention of English Premier League giants Liverpool with an eye towards taking the defender on loan, multiple sources have told ESPN.

Liverpool has been beset by injuries to their backline, with Virgil van Dijk, Joe Gomez and Joel Matip all sidelined. Such has been the Reds need that midfielder Jordan Henderson has been forced to deputize in the center of Liverpool's defense. Long would provide a short-term depth option to alleviate the Reds' shortage of backline options.

Manager Jurgen Klopp made it clear after Liverpool's 3-1 victory at Tottenham Hotspur that he would be keen to add a new central defender in this month's transfer window.