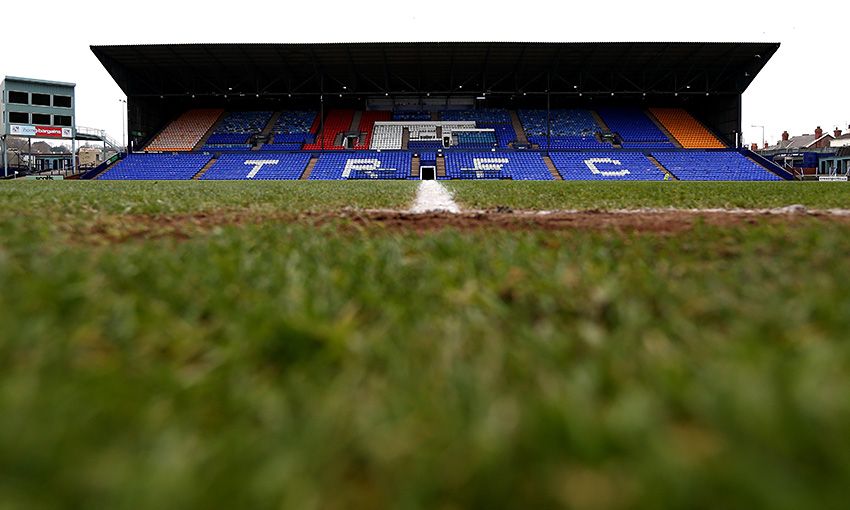 Liverpool FC Women have today confirmed the prices of their season tickets for the forthcoming campaign.

Families inspired by the 2019 Women’s World Cup in France have the opportunity to watch a full season of fantastic action at Prenton Park for just £70, the price of a season ticket which covers two adults and two children.

Single adult season tickets are available at just £35 while it’s even cheaper for over 65s and under 16s, who will pay just £25.

LFC Women manager Vicky Jepson said: “We’ve got the most loyal group of supporters in the league and they make a huge difference to us.

“Hopefully the inspirational events in France this summer will encourage even more people to come to watch us and there’s no better way than getting a LFCW season ticket.”

The Women’s Super League fixtures announcement today saw excitement grow for the start of the campaign, which gets under way on the weekend of September 7/8.

The Reds start with a home game against Reading Women, with plenty of other mouth-watering matches to look forward to.

Everton pay a visit to Prenton Park on the weekend of November 16/17 while Chelsea arrive for the final pre-Christmas fixture on December 14/15.

Newly-promoted Manchester United are one of the first visitors of 2020, with a trip to Merseyside on January 11/12.

Champions Arsenal visit in the week of February 12/13 while Manchester City are one of the March highlights with a game on the weekend of March 21/22.

Regular fans or those attending for the very first time can buy their Liverpool FC Women season tickets now by clicking here.