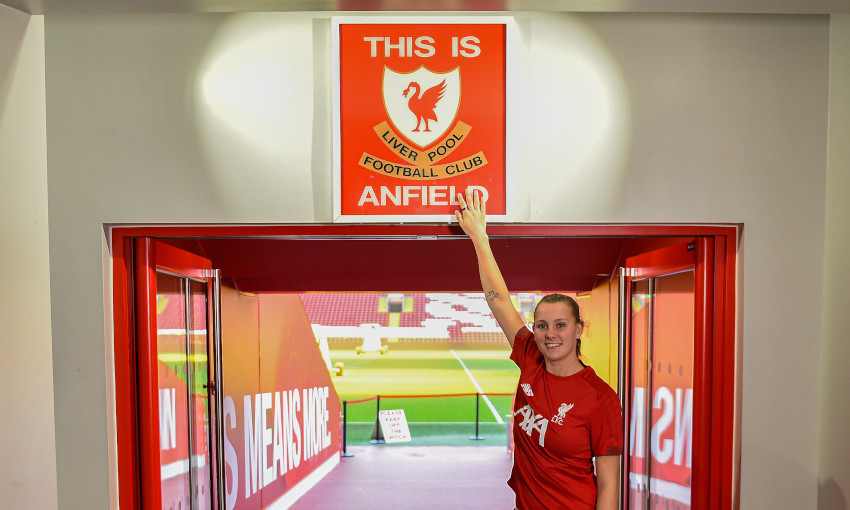 We continue our Spotlight series on Liverpoolfc.com as we get to know the Liverpool FC Women's squad.

Each member of Vicky Jepson's squad will tell us their footballing background, their inspirations and what it's like to represent the Reds.

Next up is goalkeeper Rylee Foster, who arrived from Canada to sign for her beloved club in January this year.

Foster, who hails from Ontario but has family from Liverpool, joined the Reds after finishing her career in the American college system with West Virginia University.

The 21-year-old is a huge Reds fan and has a You'll Never Walk Alone tattoo on her arm.

"It’s been a dream for me to play for Liverpool since I was a young kid,” Foster says.

"I got the tattoo in 2014 after my grandmother passed away. My grandparents are both from Wavertree in Liverpool but moved away during the war. It’s just a commemorative thing to show that they are always with me." 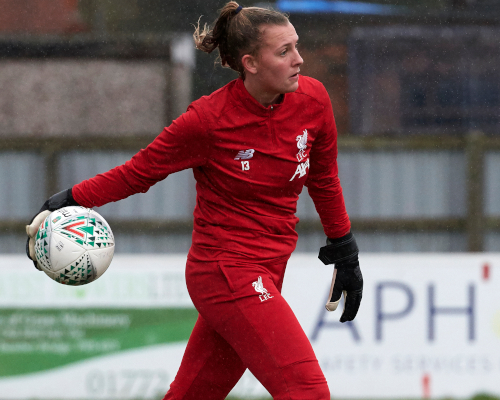 Describe yourself in three words?

Cheaper by the Dozen. 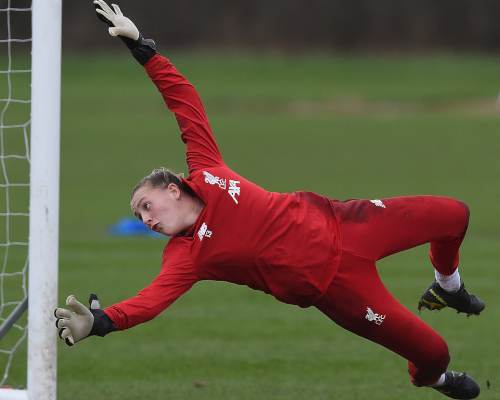 If you weren't a footballer you wanted to be?

Funniest player in the squad?

Best singer in the squad?