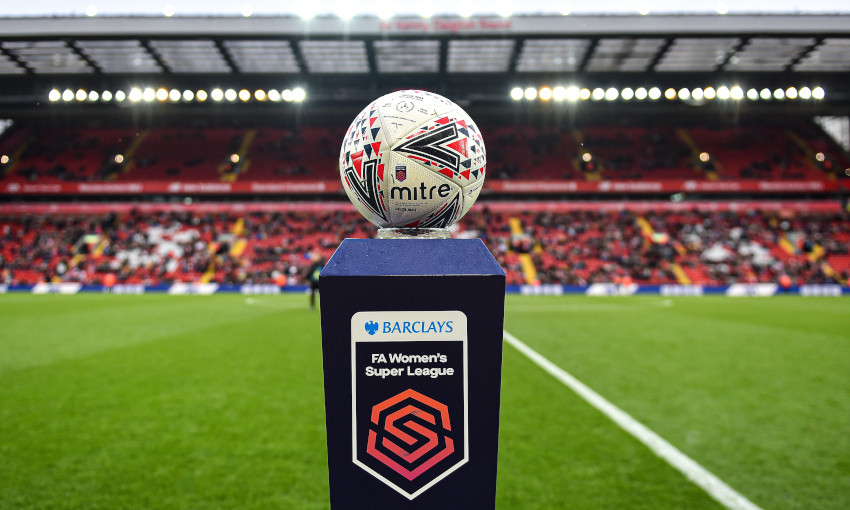 Throughout the COVID-19 pandemic, the FA Women’s Super League & Women’s Championship Board has been in regular consultation with clubs and key stakeholders from across both leagues to identify the most suitable and appropriate way to conclude the 2019/20 season, and to give clubs and players the clarity and support they need at this time.

Following overwhelming feedback from the clubs, the decision to bring an end to the 2019/20 season was made in the best interest of the women’s game. This will also enable clubs, the FA Women’s Super League & Women’s Championship Board and The FA to plan, prepare and focus on next season when football returns for the 2020/21 campaign.

Supporting the welfare of the clubs and players will continue to be our primary concern throughout this process, which also involved a robust and thorough examination of the logistical, operational and financial challenges that the game currently faces.

Following full and thorough consultation with the clubs, the FA Women’s Super League & Women’s Championship Board has discussed various recommendations which will be sent to The FA Board to determine the most appropriate sporting outcome for the 2019/20 season. This will include identifying the entries for the 2020/21 UEFA Women’s Champions League, which would be based on sporting merit from the 2019/20 Barclays FA Women’s Super League season.

We are not in a position to comment further until the FA Board has had sufficient time to consider all of the recommendations and options.